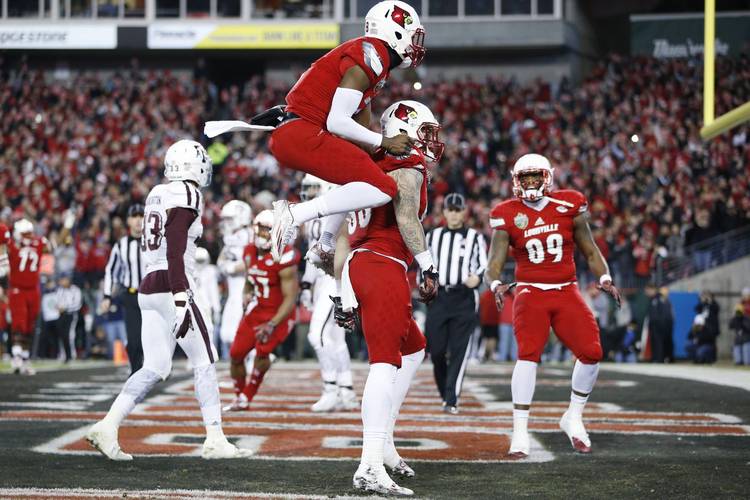 The Cardinals will contend if … their offensive line can protect explosive sophomore quarterback Lamar Jackson. Louisville’s line was painfully young last season, but there’s a lot of optimism. Tackles Geron Christian and Lukayus McNeil, along with guard Kenny Thomas, all are sophomores who started as true freshmen. The Cardinals had 10 offensive lineman who started at least one game in 2015.

Coach: Bobby Petrino (3rd year, 58-18; 100-39 overall at Louisville and Arkansas. Petrino is in his second stint at Louisville.)

The Opening: Omar Manning, the state’s top WR, says Texas is ‘moving in the right direction’