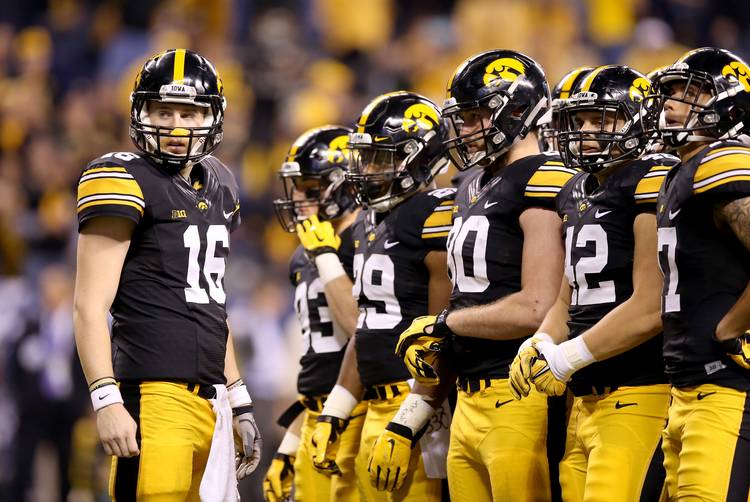 The Hawkeyes will contend if … they regain the momentum from winning their first 12 games last season before dropping the Big Ten championship game (to Michigan State) and Rose Bowl (Stanford). With quarterback C.J. Beathard and a veteran offensive line back, Iowa should regain the form that helped it average 31 points a game.

Spring cleaning: The 12-2 season proved profitable for Ferentz, who earned bonuses for going unbeaten in the Big Ten ($250,000), reaching the Rose Bowl ($250,000), finishing the season ranked in the Top 10 ($250,000), earning at least one national coaching of the year honor ($100,000) and being named the Big Ten’s coach of the year ($50,000). … Iowa took a close look this spring at new fullback Drake Kulick. The junior walk-on with virtually no experience will replace two players who played the position last year.

No. 17: Coming Thursday. Want a hint? This Pac-12 school has lost four of its last five bowl games.