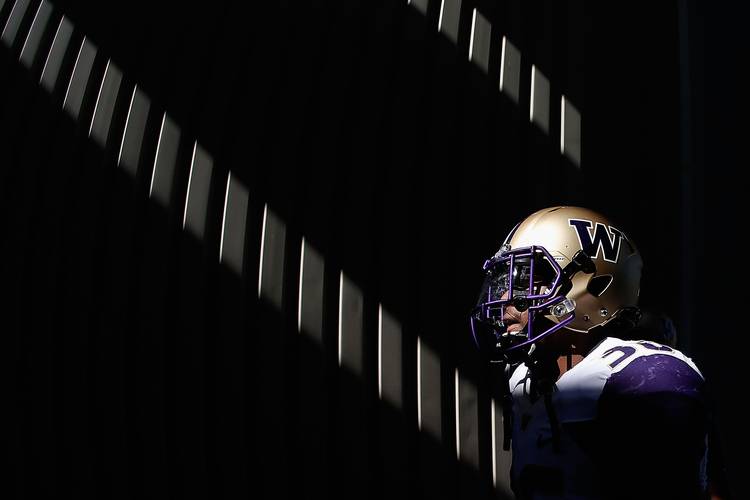 Today’s team: No. 17 Washington (Related coverage: Petersen trying his best to ignore the hype on his Washington Huskies)

The Huskies will contend if … their young offense matured a lot in the offseason. Washington flatlined last year in the red zone, ranking 79th in red zone touchdowns. Maybe that wasn’t that surprising since they were starting a true freshman at quarterback. The upside, though, is that nine starters are back on offense, including running back Myles Gaskin, who rushed for at least 100 yards in eight of the last 12 games.