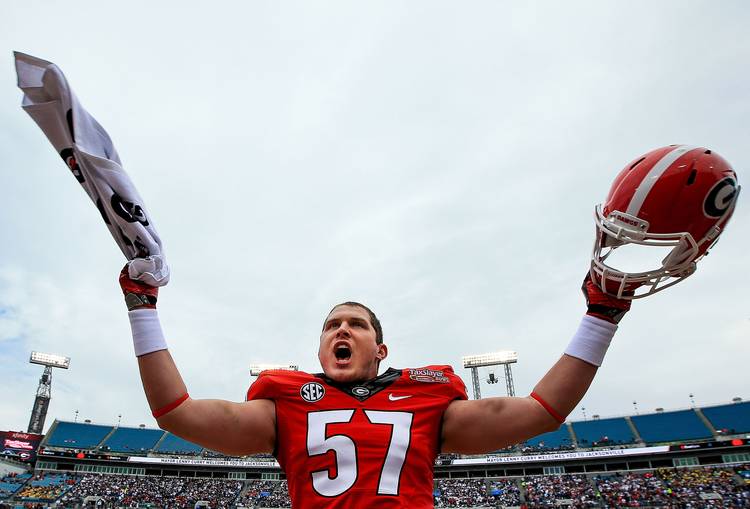 The Bulldogs will contend if … Kirby Smart can succeed where Mark Richt came up short and lead them over the hump in the SEC. Richt did a fine job in 15 seasons, but lost too many close games and often under-performed relative to expectations. However, Smart is not an obvious upgrade as it’s not yet clear how Nick Saban’s long-time defensive coordinator at Alabama will handle coaching an entire program and not just one side of the ball.

Spring cleaning: Unable to cash in and win big with rosters loaded with talent, Richt was dismissed, ending a successful 15-year run that produced 11 seasons of nine or more wins. School officials quickly zeroed in on one of their own — Smart, a former Bulldogs defensive back who gets a shot to be a head coach for the first time after polishing his résumé with four national titles as Alabama’s defensive coordinator. To oversee his offense, Smart, 40, brought on long-time assistant Jim Chaney, who made it through the spring without naming a starting quarterback.

No. 16: Coming Saturday. Want a hint? This school has the second most wins among Big Ten schools over the last five years.