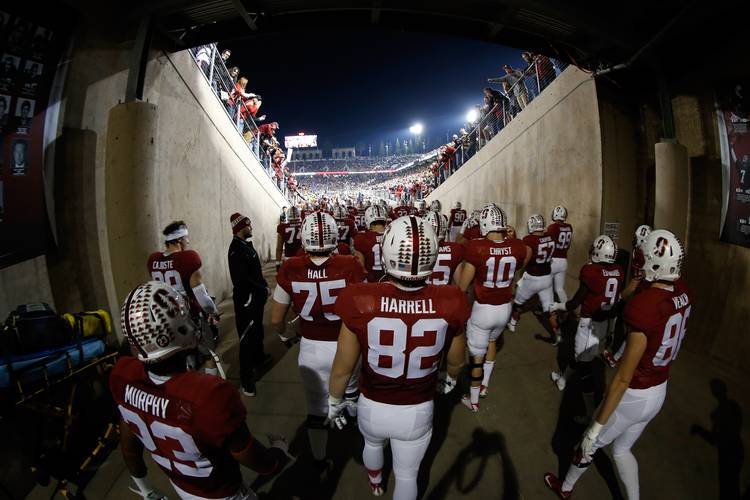 Another year, another season of high expectations for the Stanford Cardinal, who are expected to contend for a Pac-12 championship and produce a major Heisman Trophy contender. (Ezra Shaw/Getty Images)

Today’s team: No. 8 Stanford (Related coverage: Shaw: Stanford quarterback battle will be about results, not stats)

The Cardinal will contend if … they fill several holes — most notably on the offensive line and at quarterback — while keeping junior running back Christian McCaffrey in contention for the Heisman Trophy.

Several top recruits to visit Texas for Under the Lights

The American-Statesman’s Top 25: No. 7 Ohio State