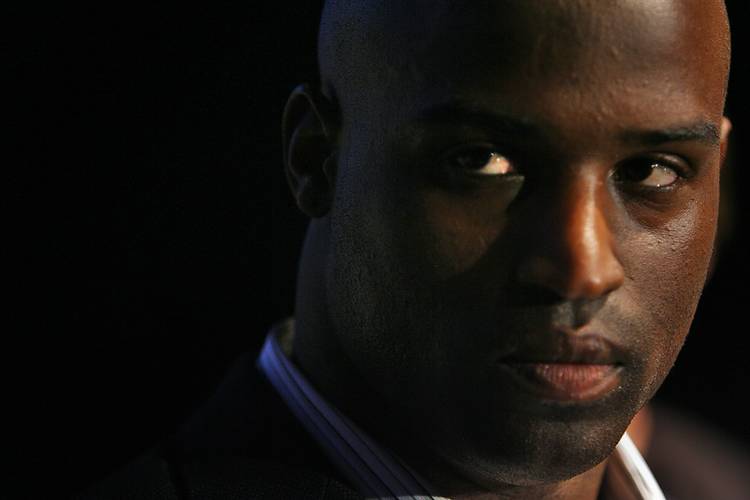 Texas football dates back to the late 1890s, so suffice to say there are plenty of records that have been established, broken and set again and again. But what are the five most unbreakable records in the Longhorn record books?

Here are our five:

Hager is the all-time leader in career tackles at Texas with 499. Steve McMichael had 25 tackles in a game in 1979, but no Longhorn has reached 20 or more tackles in game since Marcus Griffin had 23 against Texas A&M in 2005. Hager’s 27 tackles  (14 solo and 13 assisted) came in a 41-27 win over Texas Tech. Hager had 187 tackles that season, then a school record. He broke that record the next year with 195. Since 2000, no player college football has had more than 26 total tackles in a game. Malik Jefferson, you have a number to reach, but then again, maybe Britt’s son Breckyn Hager (a sophomore this season) is going to match his old man?

So Ricky Williams was really good at Texas (Tell us something we don’t know).  Williams’ 12, 200-yard rushing games in a career seems breakable, right? Well, no. The next closest person to 12 is Chris Gilbert with four.  Ricky had that four games in a row as a junior. Cedric Benson and Earl Campbell only had three 200-yard games. Combine all this with how coaches are monitoring carries, using multiple backs and great running backs rarely play four seasons of college football any more, and Ricky’s record seems safe.

Shane Buechele, if you’re the starter, you should be thinking 29. That’s the freshman record for touchdowns. Considering that’s the second most touchdowns thrown in a single season (the most is 34, also by McCoy, who is the all-time leader with 112) that’s going to be difficult. The reason we’re not putting Colt’s 112 touchdowns on the list is because it’s not crazy to think a four-year starter could come in have a junior or senior year where they throw 40 or more touchdowns (the single season record is 58 by Hawaii’s Colt Brennan, also in 2006). But it is hard seeing a freshman come in and throw 29 touchdowns in a season. McCoy’s 29 touchdowns as a freshman are 11 more than Major Applewhite in 1998, which is good for second. How good would 29 touchdowns be? Johnny Manziel’s 2012 Heisman winning season as a freshman was three off McCoy’s touchdown mark. What’s more impressive? His touchdown to interception ratio was 29 and 7 and he completed 68 percent of his passes.

Only one time in Longhorn history has this been done. Now, this record should be more in danger than ever before considering multi running backs and mobile quarterbacks on teams. But Texas went nearly 70-plus years without doing it and has gone 47 years without doing it again, so it’s stood the test of time. Here are the numbers: Jim Bertelsen had 137, Steve Worster had 137, Ted Koy had 111 and James Street had 121. Texas beat SMU 45-14 that season. The net rushing yardage for Texas was 611 yards. What’s crazy is that a fifth player, Bobby Callison, had four carries for 41 yards in this game. In 1968 and in 1952, Texas had games where three players went for a 100-plus yards, but that’s it. Now with Chris Warren, D’Onta Foreman, Kirk Johnson and Kyle Porter, along with three quarterbacks who can all run, Texas could threaten the four 100-yard rushers in a game, but it’s a longshot.

Pretty much a no-brainer. Ricky Williams’ career rushing yards of 6,279 was the most in the history of the college football when he graduated. Wisconsin’s Ron Dayne passed him the next season, but Williams’ rushing numbers was still amazingly impressive. Cedric Benson had 5,540 yards in his career, that’s 739 yards behind Williams and that’s seventh-best in college football history. Ricky rushed for almost 2,000 more yards than Earl Campbell! His career yards per carry was 6.2, and that is with 1,011 career attempts. To be fair to Campbell, he only rushed 765 times in his career. Had he received the same carries as Williams, Campbell still would be roughly 400 yards behind Williams. This record is likely only going to get harder to break as the game continues to become more of a passing contest and talented running backs now rarely stay in college for four years.

Are we missing one? Take a look at the Texas all-time team records and let us know.

Who needs practice? Ashley Spencer will hurdle — not sprint — at the Olympics