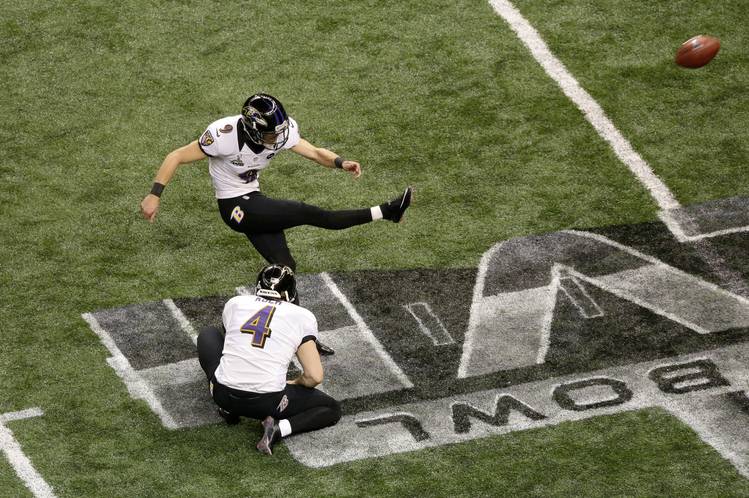 The football season is approaching fast, and Texas fans are getting excited.  Counting today, there are 32 days until the start of the season. To help celebrate, we’re counting down five things every day until then.

So NFL fantasy league drafts are starting to be held and chances are you’re on the look out for some steals. If you’re Longhorn football fan, then you may have a soft spot for former Longhorns on your team.

So if you have (can’t stress the have enough) to draft a Longhorn, here are five you should consider:

We get it. This is not a great fantasy draft pick, so probably avoid taking Swaim if you can. Since most fantasy leagues don’t draft individual defensive players (mine does!) you can’t take Earl Thomas of Seattle or Derrick Johnson of Kansas City. Swaim was inactive for 12 games last season and if he does play, he’ll probably be a blocking tight end. But given the league’s penchant for using multiple tight ends and given Jason Witten’s age and injury history, maybe, sort of Swaim is a good former Longhorn to select?

It’s not far-fetched to think that Whittaker could play a larger role for the Panthers this season. Jonathan Stewart is a veteran running back and Cameron Artis-Payne isn’t exactly a super up-grade from Whittaker. The kick returning extroadinaire has 332 yards on 85 carries in four seasons but year five could always see his numbers increase.

He’s 41-years old and entering his 18th season, but Dawson is projected to be the kicker for the 49ers. Last season Dawson was 24-of-27 with a long of 54 yards. He was 20-for-21 on extra points. You need a kicker, take the greatest to ever play at Texas.

Tucker is one of the best kickers in the NFL. He’ll be one of the eight to 10 kickers starting nearly every week in your fantasy league. If you really want a Longhorn, he’s a safe bet. Draft him. Plus with the likely “blah” offense the toothless Ravens will likely have (Joe Flacco and who else is on the Ravens?), he may kick a lot of field goals this season. He made 33 field goals last season on 40 attempts. His long was 52. He was 29-for-29 on extra points.

Charles is coming off a torn ACL and had a set back last week in rehab. He’ll start the season on PUP List and its his second major knee injury since 2011. But if you want a possible fantasy god on your team and willing to wait, take the former Pro Bowler in your draft. The last time Charles was coming off an ACL injury, he rushed for 1,509 yards.

As Texas begins fall practice, what are the Longhorns’ 5 biggest to-do’s?