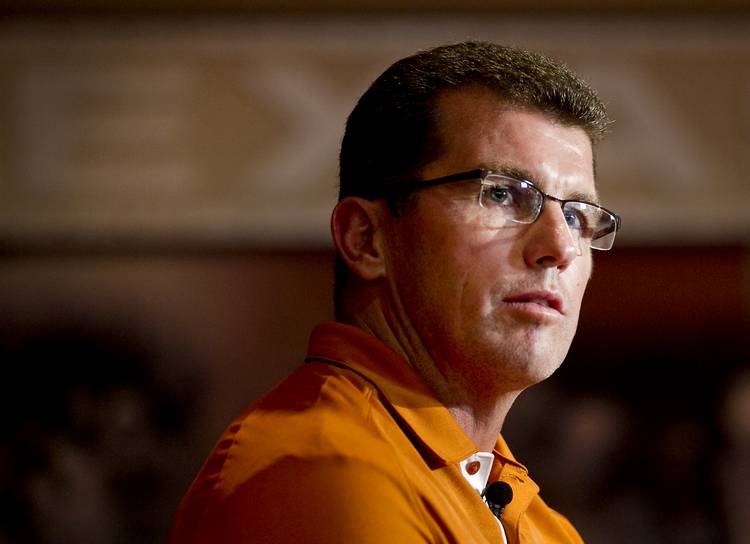 Texas’ cross country team opened its season on Sept. 2, and the Longhorns ran to a handful wins in Nacogdoches.

The meet in Nacogdoches kicked off what will be a long school year for the Longhorns, who returned to practice with Texas distance coach Brad Herbster during the second week of August. Some of Texas’ cross-country runners will also compete in the indoor and outdoor track seasons, so Texas coach Mario Sategna knows that that staying healthy — even in practices — will be key to his runners.

“The distance athletes, it’s very, very hard, it’s very taxing,” Sategna said. “At the end of the day, we’re landlocked. Even though we spend a lot of time (practicing) at Town Lake or down at Zilker, you’re still hitting the pavement to get down there.”

White wins honor: After a successful string of openers at Gregory Gym, the volleyball team will be in Colorado this weekend for matches against Colorado State (4-2) and Wichita State (3-2). Senior Nicole Dalton, who is the only Coloradoan on the Texas roster, has played in all 20 of Texas’ sets this fall, and she ranks fifth on the team in digs (31).

Texas (5-1) played four times at home last week; the Longhorns swept UTSA, Army and Miami after earning a 3-1 win over Lipscomb in their home opener on Sept. 1. Outside hitter Micaya White was tabbed as the Big 12’s freshman of the week on Monday. She had 56 kills and 21 digs last week. White committed only eight errors on her 120 attacks.

According to UT, this was the 20th time that a Longhorns freshman has earned the conference honor. The first was Michelle Kocher, back in September 2008.

First for Falcone: Soccer player Kyra Falcone was named the Big 12’s freshman of the week on Tuesday. In a 7-0 win over Sam Houston State on Sept. 2, she scored twice in a 41-second window. The goals were the first of Falcone’s collegiate career, and the forward is tied for second on the team in goals.

The rout of Sam Houston State was Texas’ third win of the season. A 1-0 loss to California on Sept. 4, however, dropped the Longhorns’ record to 3-2.

No longer a surprise, Texas’ Chris Nelson steps into spotlight