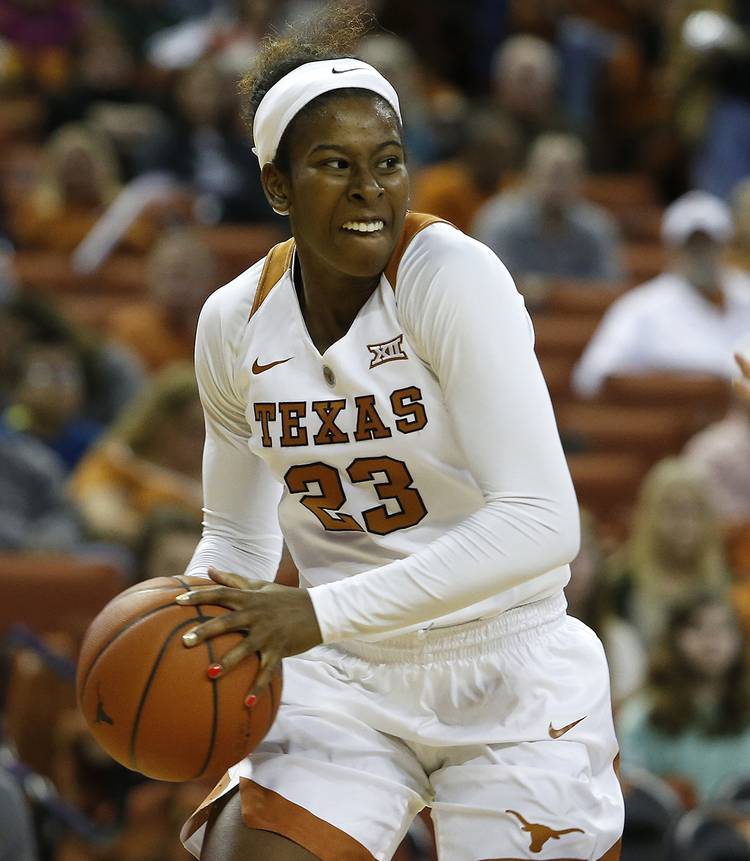 AMES, Iowa  — Ariel Atkins scored a career-high 25 points, including a 3-pointer to give No. 16 Texas the lead for good, in a 75-68 win over Iowa State on Sunday for the Longhorns’ sixth straight win.
Atkins’ 3-pointer gave the Longhorns (8-4, 2-0 Big 12) a two-point lead and began a 9-0 run she capped with a bucket for a 68-60 edge with a minute left. Seanna Johnson made three free throws to cut it to 71-68 and Iowa State got the ball back on a travel but turned it over on the inbounds pass. Atkins added two free throws and Brianna Taylor followed with a steal.
Kelsey Lang added 11 points and 12 rebounds for Texas, though the Longhorns were beaten on the boards, 36-34, for the first time this season.
Jadda Buckley scored 19 points with seven assists and Johnson added 17 points and nine rebounds for the Cyclones (9-4, 0-2).