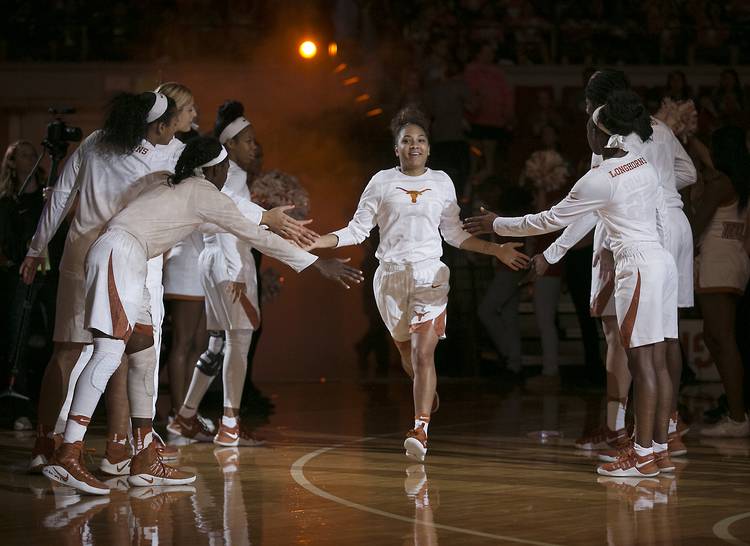 LAWRENCE, Kan. (AP) — Brooke McCarty scored 15 points and Ariel Atkins and Joyner Holmes combined for 14 in the pivotal third quarter to lead the No. 15 Texas women over Kansas 66-54 on Wednesday night.

Kansas (6-8, 0-3 Big 12) got within three on Kylee Kopatich’s jumper with 5:53 left in the third quarter but didn’t get another field goal the rest of the period with Texas going on a 15-2 run. The Longhorns led by as many as 20 in the final quarter, winning the game despite 31 turnovers.

McCarty made three 3-pointers, Holmes finished with 13 points and nine rebounds and Atkins had 12 points for the Longhorns (9-4, 3-0), who have won seven straight. Their four losses came to teams currently ranked in the top 10.

Jessica Washington had 23 points and 10 rebounds for the Jayhawks, her first double-double this season. Kopatich finished the game with 14 points, two of her field goals coming from 3-point range. No other Jayhawk had more than six points.

The Longhorns knocked down five of their 11 3-pointers for 46 percent while the Jayhawks connected on just two of their 18 tries.