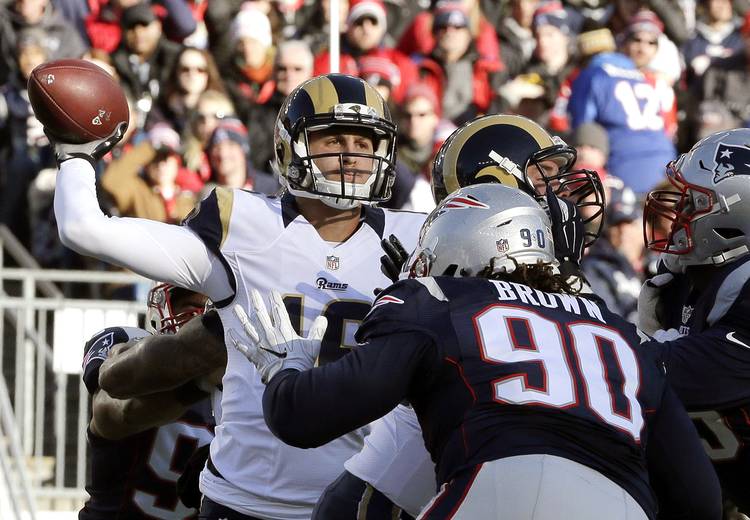 Once known as DBU, the University of Texas looked more like LBU for the 2016 NFL season.

Three linebackers stole the show, slotting near the top of the American-Statesman’s sixth annual Ranking The NFL Longhorns project.

LOOK: A photo gallery of all the former Longhorns in the NFL

One snapped the two-year reign of our previous standout who topped our list with a high-impact season that earned him his fourth Pro Bowl trip. Notching 10.5 sacks — 13th best in the NFL — he added 16 quarterback hurries.

A holdover from the Longhorns’ last national championship team earned our No. 5 spot.

In his fifth year and playing for a new team, another ex-Longhorn enjoyed a breakout year and surged from 16th to sixth on our list.

Injuries cut down a number of NFL Longhorns, a drop of 36 players in 2015 to 31 in 2016, most notably Jamaal Charles. The Chiefs running back, the NFL’s all-time leader in yards per carry average (5.5), barely got warmed up in 2016 before being shut down. He never fully recovered from a torn ACL in his left knee suffered early in the 2015 season.

And last, one ex-Longhorn was clearly the best at his craft in the entire league.

The Statesman's rankings of the former Texas Longhorns in the NFL for 2016, part 2.