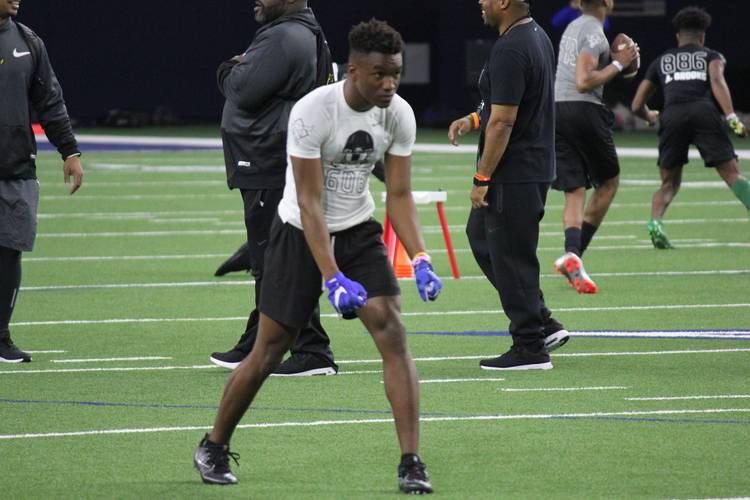 Scouting Crawford: Crawford is the type of athlete that a coach gets on campus and then figures out his position. He’s an athlete. A small-school prospect, Crawford is versatile. He’s played wide receiver, running back, quarterback, cornerback and returner at Rockdale. It isn’t exactly clear yet which position suits him best at the next level, but it doesn’t matter. Crawford’s type of ability can translate to numerous positions if given time to concentrate on one spot.

At 5-10, 163, size is the biggest knock on Crawford. He’ll likely play slot receiver or cornerback in college and he’s already picked up offers from programs like Texas, Baylor, TCU, Colorado and Houston. His ability with the ball in his hands makes slot receiver the most likely landing spot for him, and he can help as a punt or kick returner whether he plays on offense or defense.