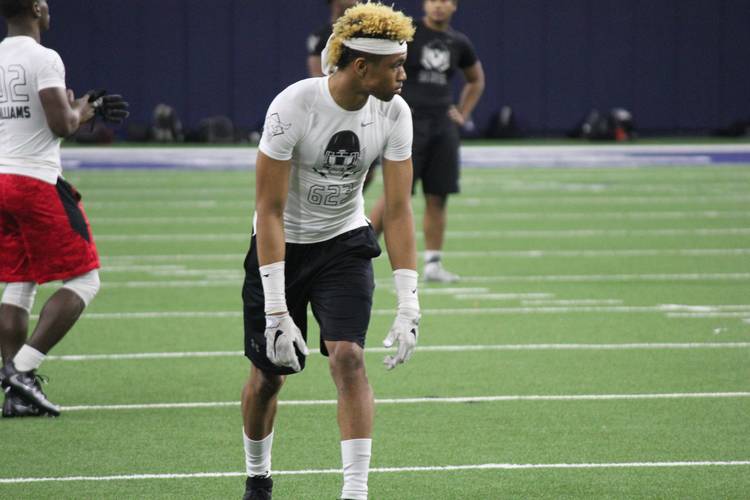 Scouting Ezukanma: A prolific junior season made him one of the top prospects in the state. The production is undeniable. As a junior, Ezukanma scored 27 total touchdowns. He recorded 1,447 yards as a receiver and 383 as a rusher. His versatility was on display throughout the year, scoring at least one touchdown as a rusher, receiver, passer and returner. At 6-2, he has the ideal frame for an outside receiver. He’s long and fast, striding past most prep secondary players with ease. Another all-state senior season and Ezukanma is likely to make another move up the rankings by signing day.

He’s already receiving attention from Power 5 programs; Texas A&M is considered the early leader. He’s the type of player coaches crave in modern offenses because of his versatility. He can play up to four receiver positions and help in the return game. Ezukanma is at his best after the catch. He’ll take short throws 50 yards for touchdowns if he can avoid the first defender. Ezukanma is a polished receiver who demands the football and is used to being the focal point of an offense. That should help ease his transition into college.

The Dotted Line: Can Tom Herman still recruit the Houston area from Texas?