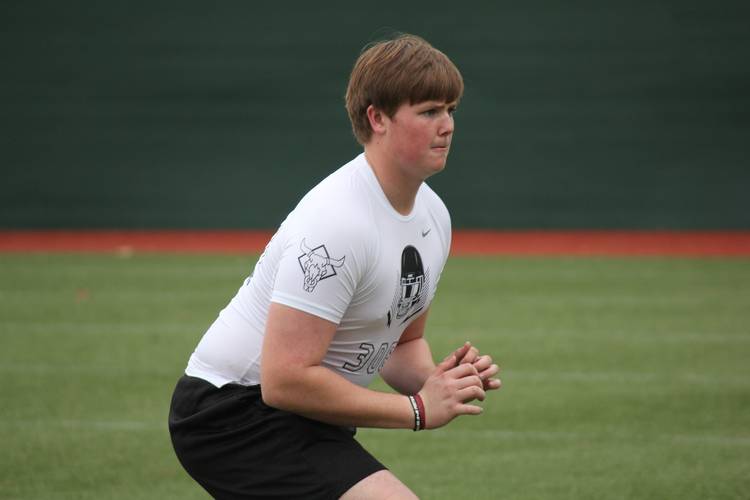 Scouting Blanton: Texas A&M quickly locked in two quality offensive linemen with the commitments of Blanton and family legacy Luke Matthews. Both four-star products are Fab 55 members; Blanton is the higher-ranked of the two because of his length. His 6-6 frame means he can play tackle; Matthews likely will play an interior position like guard for the Aggies. Blanton is a talented tackle with quick feet, good hands and enough physicality to dominate at the prep level. He’ll need to add weight and strength before contributing in the SEC, but his athleticism makes him a candidate to start in two or three years.

Blanton holds nearly 20 offers and committed to A&M on Nov. 12. Like most offensive line prospects, he’ll require a redshirt. That’s not at all a knock. He simply needs time to properly add enough weight to approach 300 pounds without losing his athleticism. Blanton is a strong pass blocker who will improve as a straight-ahead run blocker as he matures physically.