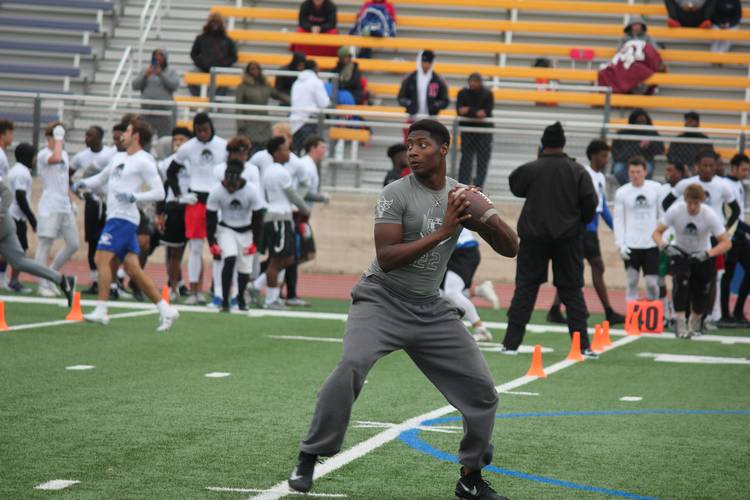 Scouting Mayden: The depth at quarterback for the 2018 class is weak inside the state. The top-end talent is there, however. Mayden, a two-year starter, is the state’s top-ranked quarterback. The dual-threat prospect leads one of the top offenses in the entire state. In his two years as Sachse’s starter, he’s thrown for 5,336 yards and 59 touchdowns while rushing for 1,145 yards and 15 scores. He’s thrown only 13 interceptions, nine of those coming as a sophomore.

Mayden has the athleticism to beat defenses with his legs, but he prefers to win with his arm. He was one of the top quarterbacks at The Opening in Houston on Feb. 4. He showed the arm strength and accuracy that’s allowed him to put up monster numbers at the prep level. He also showed some of the inconsistency in his technique that might worry a few college programs. Mayden is a high-end quarterback prospect with plenty of experience and upside.