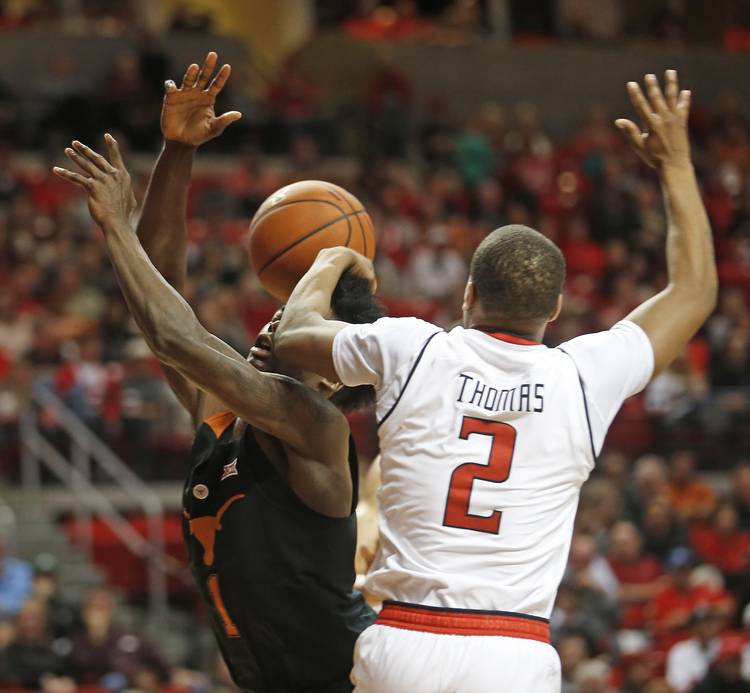 After Wednesday’s 67-57 loss at Texas Tech, even Texas coach Shaka Smart seemed rattled by what he saw staring back at him on the stat sheet. The Longhorns are now 10-20 overall, making this the worst men’s basketball season in 33 years.

“Um, wow,” said Smart, who paused to collect his thoughts. “When I looked at the stats after the game, I saw No. 20. And I guess it’s one more than 19, but it just looks different.”

This is far and away the worst season of Smart’s professional life. He never faced anything like this has an assistant or had anything remotely close to a losing season in six years as the head coach at Virginia Commonwealth. Smart, who turns 40 in April, has been a winner his whole life. He’s now 30-33 in two seasons at Texas.

“I guess the best thing I could tell you, it’s really something that creates, has to create, an extremely high sense of urgency on the part of everyone in our program to do better,” Smart said in the hallway after his press conference.

Texas fans who have seen a handful of games this season can probably guess how Texas Tech (18-12, 6-11 Big 12) captured this one. The Red Raiders took a commanding 17-point lead by starting the second half with a 14-2 run at United Supermarkets Arena. The hows and the whys aren’t really that important at this point anymore.

For the record, Allen had 10 points and 11 rebounds and Shaq Cleare chipped in another 15 points on 7 of 8 shooting. Freshman Jacob Young even found some rhythm and hit a season-high four 3-pointers en route to 14 points. And that’s with a full-throated Tech student section screaming “AIR-BALL!” after two treys that missed everything.

It was the first time Tech has beaten Texas by double digits since a 92-81 victory at the 2003 Big 12 tournament.

But Texas, which hasn’t lost 20 games since the 1983-84 season, is stuck in a six-game losing streak going into Saturday’s regular-season finale at home against Baylor. Pull the camera lens back, and you’ll see the overall picture about UT basketball is plain dreadful.

Smart is 0-2 in two trips to Lubbock.

The Longhorns are 0-5 all-time wearing those Nike black uniforms.

This team is 0-14 this season in all games away from the Erwin Center.

At the moment, Texas is still tied with Oklahoma for the worst record in Big 12 play. The two teams have matching 4-13 league marks and split the regular-season series. Yes, a Texas team that was picked to finish third in the preseason and even ranked 22nd nationally in November could finish dead last in the league standings.

Tech fans can commiserate with their Texas counterparts in one regard. Both teams have struggled in close games. Six of the Red Raiders’ last seven losses have been by six points or less. Texas is 3-7 in games decided by three points or less.

Smart felt it was ultimately in the program’s best interest to dismiss Tevin Mack in January. He may have been the team’s leading scorer, but Mack was a disruptive presence in the locker room, too.

It’s well established that UT needs help at point guard, something Smart has addressed through recruiting. Incoming four-star standout Matt Coleman is likely to be a plug-and-play starter next November. Still, Smart’s sophomores Kerwin Roach Jr. and Eric Davis Jr. need to improve along with a handful of others — regardless whether Allen returns or not.

Smart said it was his hope that players were able to internalize how important “every second matters, every possession matters, every play, every pass.” No matter how this season ends, the Longhorns must pick up the pieces immediately and start planning to rebound next fall.

“I think when the season gets done, you really reflect on the whole thing,” Smart said. “There’s going to need to be a lot of reflection, that’s for sure.”