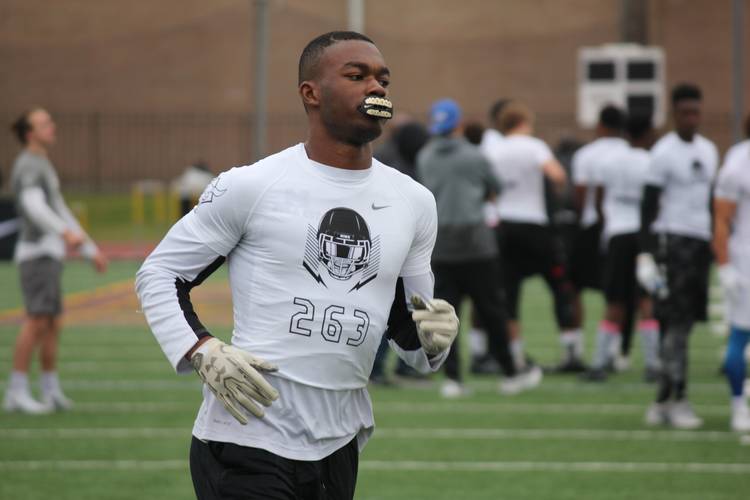 Scouting Preston: Preston looks like a linebacker prospect — until he runs routes and his athleticism is on full display. His physical maturity makes him a mismatch against most prep defensive backs. He’s simply stronger than most teenagers and he uses that strength to create space and catch balls in traffic. He also has the speed to beat teams vertically, making him the most well-rounded receiver prospect in the state. He runs crisp routes, has consistent hands and can win with any route in the passing tree. His athleticism also allows him to line up at numerous receiver spots, though he fits best as an outside receiver.

The four-star talent holds 21 offers and is ranked the No. 5 wide receiver in the nation and is a consensus national top 100 player. Preston started his varsity career as a sophomore, but came to age his junior year when he caught 33 passes for 664 yards and 10 touchdowns and added two punt returns and a kick return for a score. Manvel’s offense isn’t designed for receivers to rack up huge numbers, so his production isn’t alarming. This is a loaded class for wide receiver; Preston’s arguably the best of the bunch.