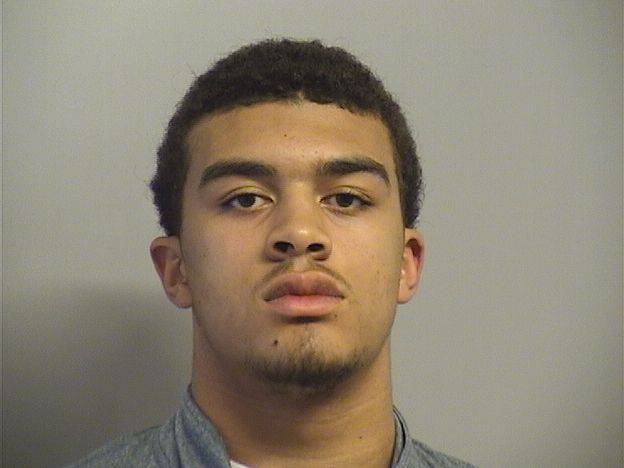 TULSA, Okla. — Texas signee Reese Leitao will still appear in court Tuesday morning, however his court date regarding a felony drug charge has been pushed back to May 23, his attorney said.

Attorney Allen Smallwood said he will meet with prosecutors at 11 a.m. Tuesday “and hopefully advance the ball on this thing.”

Leitao will still make a court appearance at 9 a.m. as something of a formality.

The Longhorns are keeping a close eye on these proceedings. Leitao was arrested in early March for arrested for possessing or delivering a controlled drug within 1,000 feet of a school.

According to a police report, campus police found 19 Xanax pills hidden in Leitao’s underwear. He also had $1,300 in his possession. Leitao told officials that he was selling the drug, according to police documents.

The tight end prospect from Jenks, Okla., was penciled into be a possible starter this fall. However, UT officials are likely to drop the signee if he’s convicted of a felony.

With Texas prospects dimming, Reese Leitao’s tale is one for all parents, students