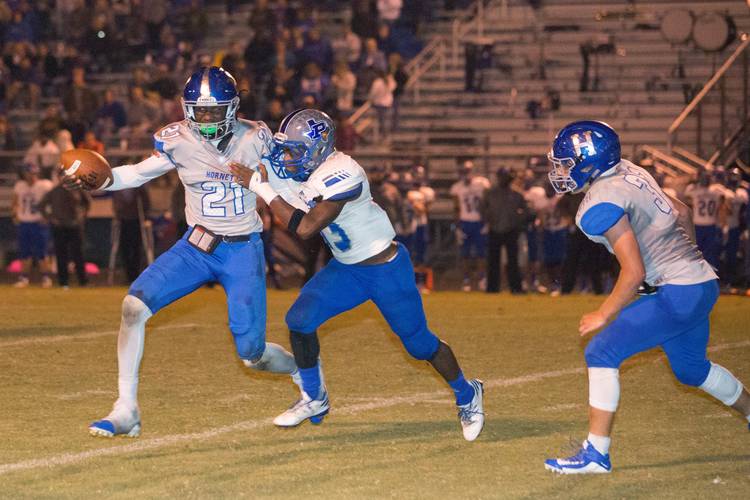 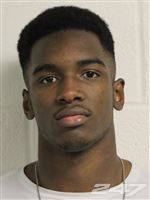 HOW DID HE GET HERE?: Estell committed to Charlie Strong, not Tom Herman, on March 10, 2016, less than a month after attending Texas’ junior day. He was recruited by Jeff Traylor. He remained a UT commitment after Herman took over in late November.

AT HOOKS: Made the all-district team all four years of his varsity career, as well as a Class 3A all-state selection and a two-time district MVP. Played both ways as a wide receiver and a safety, producing more than 3,000 yards of total offense his four years and 38 TDs; on defense, he had nearly 325 career tackles with 11 interceptions (five returned for TDs), four forced fumbles, three fumble recoveries and two punt return TDs.

THEY SAID IT: “My 16th year, he’s probably the best athlete I’ve coached, just in terms of all-around athletes. He’s had to do so much for us. Sometimes you don’t get to see it because his tongue is hanging out.” — Chris Birdwell, Hooks head coach

WHAT HE’S WALKING INTO: There will be opportunity spots for Estell; this fall, Jason Hall will be entering his senior year while DeShon Elliott and P.J. Locke III will be juniors. Brandon Jones, last year’s heralded signee, will be a sophomore.

Class of 2017: Hooks DB Montrell Estell is casting his lot with the Longhorns