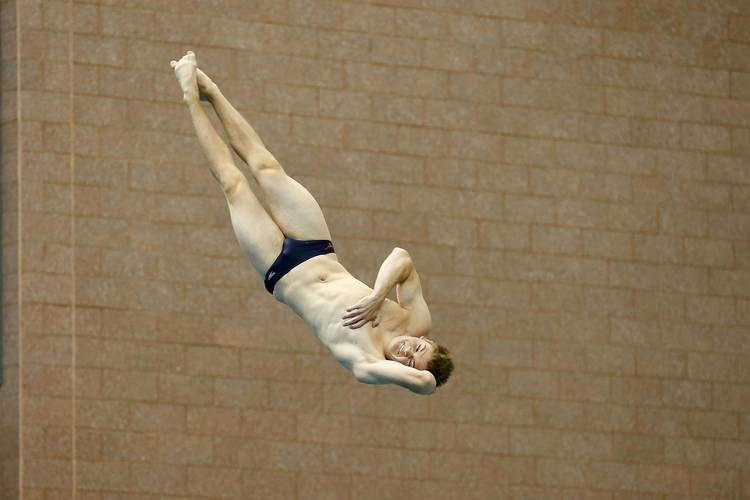 Grayson Campbell will try to add to his trophy case as he advanced to the finals of the three-meter event at the USA Diving National Championships Wednesday.

The Texas sophomore won the one-meter competition on Tuesday and qualified first in the three-meter event Wednesday with 385.85 points. Finals will take place Friday.

Campbell alongside Alison Gibson helped the Longhorns sweep the one-meter event on Tuesday. Gibson won with 271.80 points and took the lead on her final dive.

Former Longhorn Laura Wilkinson was also in action Wednesday, qualifying for the women’s platform final. She qualified seventh with 239.65 points. The 2000 Olympics gold medalist will compete in the final on Friday.

Portions of the finals can be seen on NBCSN at 8 p.m. Friday.