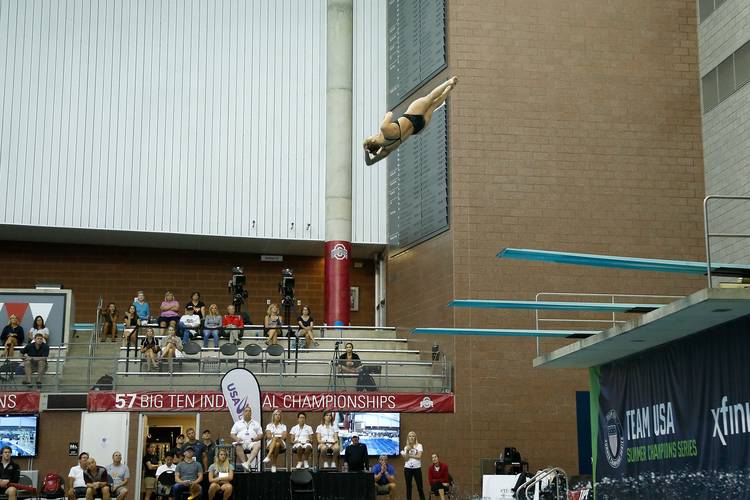 Alison Gibson and Meghan O’Brien advanced to the three-meter springboard final while Jacob Cornish will compete in the platform finals.

Gibson, who already has the one-meter title under her belt, had the second-best qualifying score with 278.00 points. O’Brien took ninth in the semifinal with 239.90 points.

Both will compete in Saturday’s final.

Friday, Grayson Campbell will try to add a three-meter title to his one-meter championship from earlier in the week.

Laura Wilkinson will also compete Friday in the women’s platform final. The 2000 Olympic gold medalist can be seen diving at the USA Diving National Championships on NBCSN at 8 p.m.