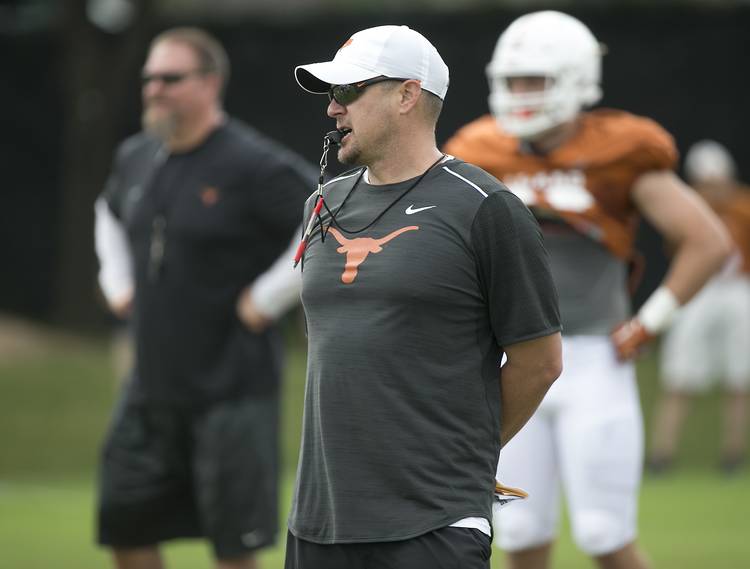 In Episode 66 of the On Second Thought podcast, Tom Herman tells Cedric and Kirk how long he expects to be at his dream job of coaching football at the University of Texas.  He also gives us a peek at what he’s doing to bring back the winning culture on the Forty Acres. In addition, the guys discuss the legacy of MLB great Don Baylor, an Austinite who died this week at age 68.