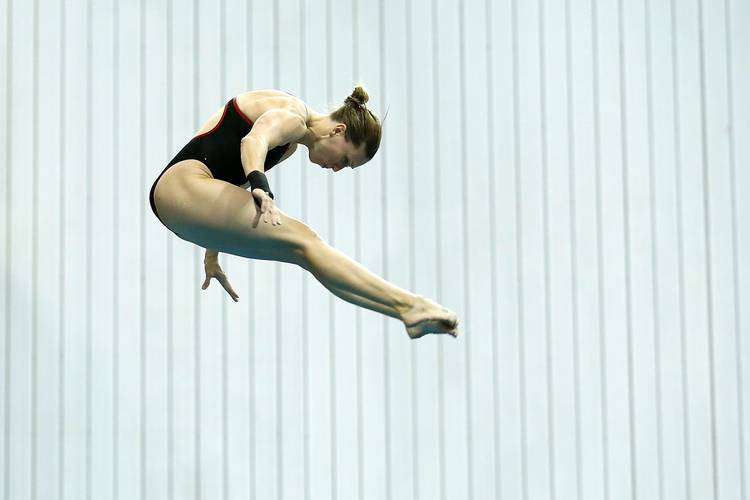 The 2000 Olympic gold medalist was just short of winning the championship at 39-years-old. After winning gold in 2000 in Sydney, Australia, Wilkinson competed in the Olympics twice more, taking fifth place in 2004. She also has a World Championship title that she won in Montreal, Canada in 2005.

Campbell, who won the one-meter final earlier this week, took fourth place with 368.25 points. The sophomore was an All-American in the event last season. He helped the Longhorns sweep the one-meter events as Alison Gibson won the women’s final on Tuesday.