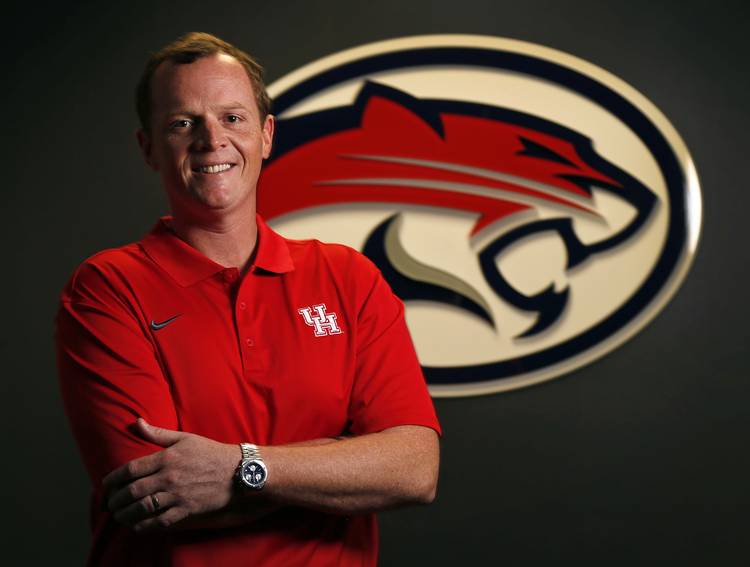 In Episode 67 of the On Second Thought podcast, new Houston head coach Major Applewhite discusses the challenge that comes with following in Tom Herman’s footsteps. Ced and Kirk and Kirk also examine the similarities between Applewhite and Herman and break down Herman’s concerns at linebacker. Also, the Dallas Cowboys’ postseason prospects if running Ezekiel Elliott is forced to serve his full six-game suspension this season.

Texas sports notebook: Longhorns aim to be the Golden State Warriors of volleyball