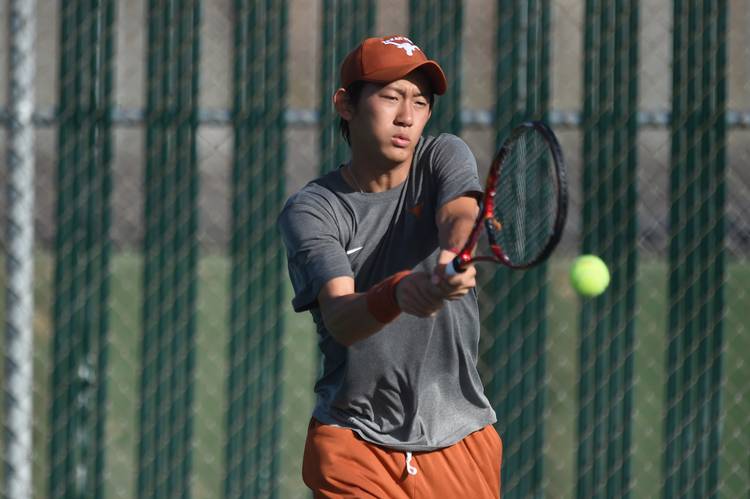 Dani Wagland, a senior on the women’s team, and sophomore Yuya Ito of the men’s team advanced to the third round with wins in the round of 64.

Wagland, representing Australia, won easily 6-0, 6-0 over Josefina Surraco of Argentina. As a result, the Texas senior will take on Kai-Chen Chang of Chinese Taipei in the round of 32 Wednesday.

Nwanebu and Bedart-Ghani jockeying for playing time as No. 1 Texas opens volleyball season