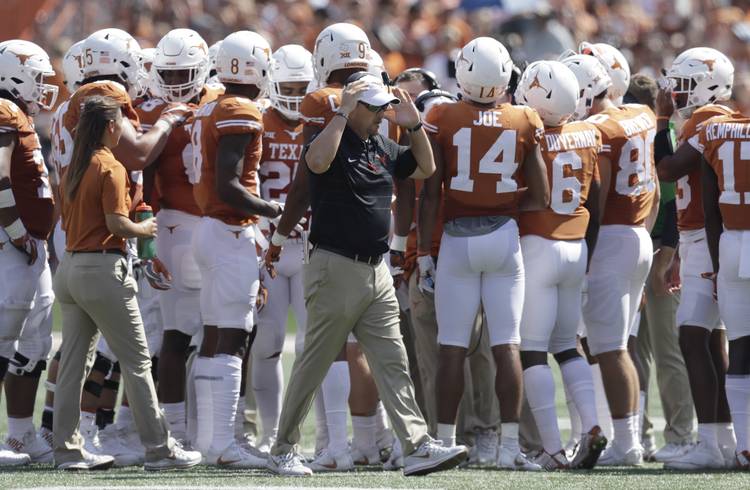 Saturday is the Texas football team’s big test out west. They’ll take on the USC Trojans, a far better team than they faced last weekend. Action can be found on Fox at 7:30 p.m. Before Saturday’s showdown, the undefeated and nationally ranked Texas women’s soccer team hosts UT-Rio Grande Valley on Friday. The game can be seen on Longhorn Network. Longhorns fans looking for basketball action can find it on ESPN. Tiffany Jackson-Jones and the L.A. Sparx are looking to advance to the WNBA finals. Sunday’s game is at 4 p.m.