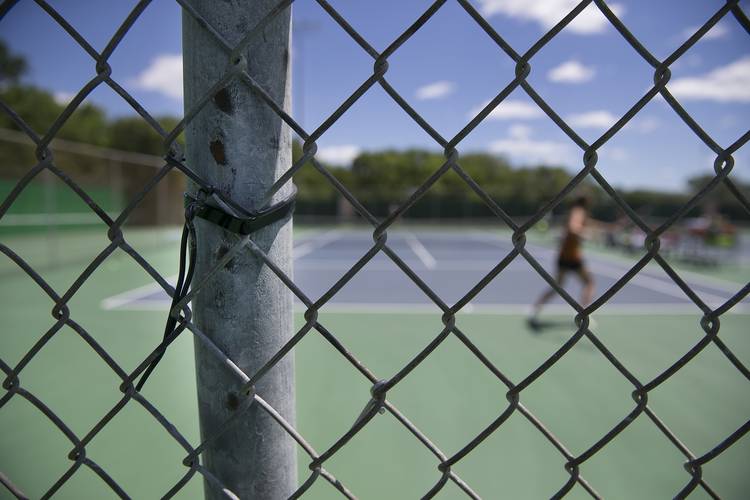 Texas junior tennis player Harrison Scott won in three sets to advance to the second round of the Oracle ITA Masters in Malibu, Calif. Thursday.

The 22nd-ranked Canadian will meet Jack Malloy of California in the second round on Friday.

Scott teamed up with Lily Miyazaki of Oklahoma to take a mixed doubles victory at the competition as well.