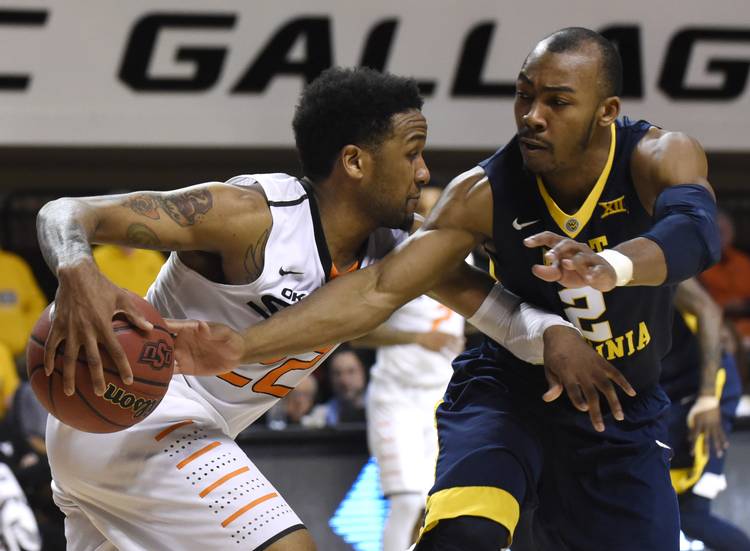 Texas plays a tough schedule this season, there’s no denying it. The Big 12 alone is always tricky, but the nonconference is as difficult of a slate as Texas has had in some time — if they beat Butler in Oregon — and a lot of that has to do the talent they’ll play.

And we’re not going to lie, Texas could face a murderers’ row of point guards. The Big 12 alone features three of the best returning point guards in the country and a five-star recruit who could be a one-and-done player (Oklahoma’s Trae Young). The nonconference features the 2017 class’s top-rated point guard and could feature the class’s second-rated point guard.

One way or another Texas was likely to play Duval this season. The No. 2-rated point guard in his class chose Duke over Kansas in recruiting and now Texas may face Duval in Oregon — remember it’s all based on whether or not Texas can beat Butler. If they play Duval there will be an interesting storyline. Duke and Texas were both both recruiting Matt Coleman and at the same time Duke was pursuing Duval. Coleman picked Texas in January over Duke and the Blue Devils upped their pursuit of Duval who committed in May. The 6-foot-3-inch, 5-star recruit is likely to walk in on day one and be Duke’s starting point guard.

Texas will play the No. 1 point recruit from the Class of 2017 in Sexton. The No. 5 overall recruit picked Alabama over a number of programs but wanted to play for former NBA veteran point guard and head coach Avery Johnson. The 6-2 guard is expected to be a one-and-done player and makes Alabama a contender in the SEC.

Lecomte’s NBA prospects aren’t as high as the two freshman on the list, but frankly none of the top three players on this list are their NBA prospect level. But Lecomte has proven he is an elite college basketball player. The starting point guard for Baylor — in his first season after transferring from Miami — averaged 12.2 points per game and shot 40 percent from 3-point land and 42 percent from the field. This year Lecomte will likely take on a even bigger scoring role for Baylor with the loss of Johnathan Motley. The 5-11 point guard only scored five points last season against the Longhorns and missed the second game against the Longhorns with an injury.

Graham could wind up being Big 12 Preseason Player of the Year as the senior returned to campus after starting for the Jayhawks’ last two Elite Elight squads. Last year Frank Mason, the National Player of the Year and Big 12 Player of the Year, ran point and Graham was the second point guard in the lineup — a lineup that Kansas coach Bill Self has used for years. This year Graham will likely be the primary point guard. Whether he’s the same driver and finisher that Mason was, or if he’ll be more of the playmaker and shooter he’s been is yet to be seen. But the 6-2 Graham is the most experienced guard Texas will play this season. He averaged 13.4 points, 1.5 steals and averaged 4.1 assists last season. If we knew for sure he’d actually serve as the traditional point guard, he’d probably be No. 1 on the list.  Against the Longhorns, Graham scored 18 and 12 points last season in two games.

The Big 12 Defensive Player of the Year and one of the best defenders in the nation is back. His defense is so good, and there’s no doubt that he’ll be the point guard this season, which makes Carter the best point guard Texas will face next season. True freshman Matt Coleman, good luck. Carter averaged 2.5 steals a game as the captain of “Press Virginia” and finished with a 13.5 points per game average. The 6-2 guard is all about defense and will be one of the keys to West Virginia’s season this year. Against Texas, Carter scored 17 and 24 points last season.

Golden: Connor Williams will be back for another season, Longhorns fans