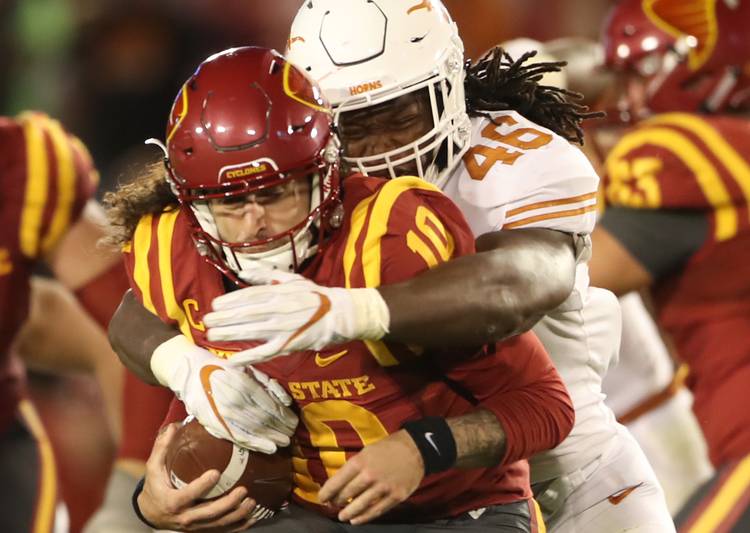 The next seven days are highlighted by football, soccer and volleyball. On Friday, the undefeated Texas soccer team hosts TCU. Coverage will be on Longhorn Network at 7 p.m. The next day, the Longhorns football team takes on the Kansas State Wildcats at home. On Sunday, Texas football fans can track former Longhorns currently in the NFL. Jordan Hicks, Adrian Phillips and Derrick Johnson will all be in action on local television. The Longhorns volleyball team is also in action on Sunday, with coverage on ESPN2 at 2 p.m.

From playing to coaching, Stephens set own course after Texas