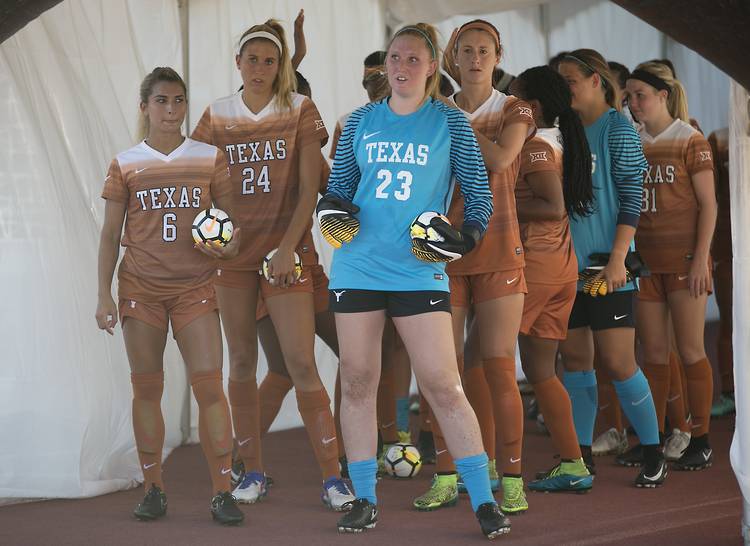 Glenn scored in the 97th minute with help from Emily Strouphauer and Mikayla Flores to lift the Longhorns to victory. It was her fourth goal of the season and her third winning goal.

“I saw Mikayla get the ball out wide and knew I had to get myself in,” Glenn said of the play. “Everyone fights the entire match. No one ever gives up. No matter who comes in, they compete well.”

Curry’s shutout makes it 10 for her on the season, setting a new Texas single-season record. Abby Smith and Dianna Pfeninger each had nine in 2014 and 2008. Curry kept the Longhorns in the game in the second half with four saves.

The win is the fifth for the Longhorns in overtime this season. They’re also 11-1-0 in one-goal games this year.