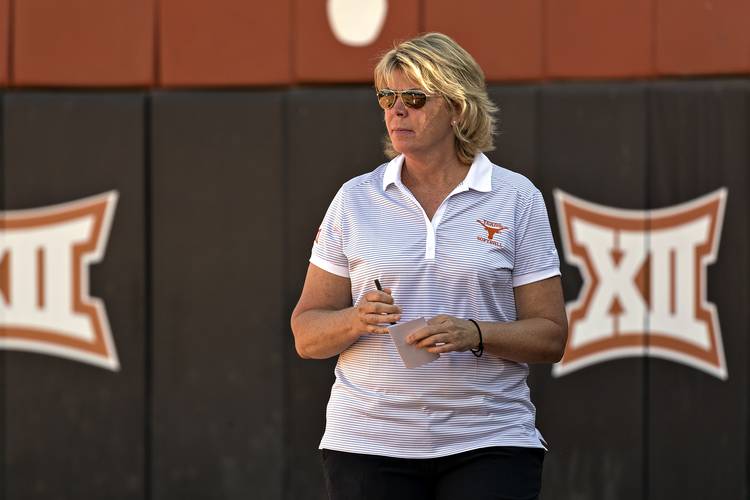 The Texas softball team won its sixth game this fall as they topped McClennan Community College 12-0 Wednesday at McCombs Field.

The Longhorns had 14 hits and have now outscored their fall opponents 45-4.

Taylor Ellsworth was 3-for-4 with a two-run homer and three RBIs. Janae Jefferson went 4-for-4 with two RBIs and a triple. Paige von Sprecken went 3-for-3 with two doubles and two RBIs. MK Tedder and Ciera Schick each had one RBI.

Texas next faces the National Pro Fastpitch Texas All-Stars on Friday. Former Longhorns Brejae Washington and Nadia Taylor play for the pro squad. The game will be televised on Longhorn Network at 6:30 p.m.