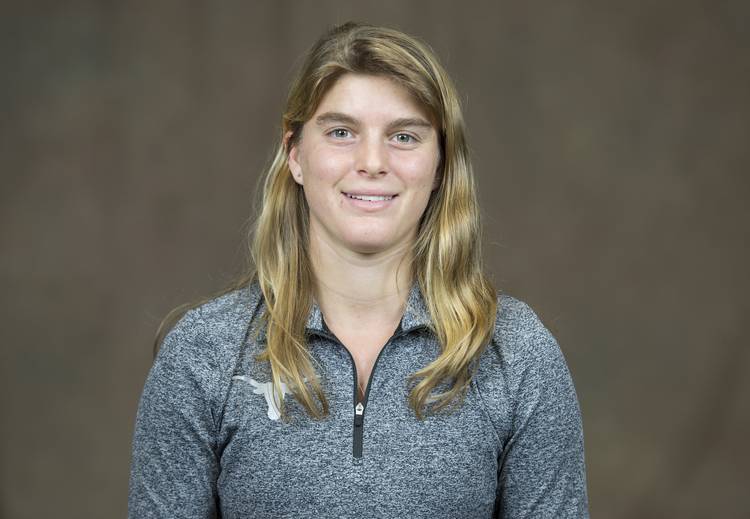 Harris topped Turati 6-4, 6-3 in the semifinals. It was Turati’s first loss this fall. She finishes with a 10-1 singles record.

The Texas sophomore defeated second-ranked Gabriela Talaba of Texas Tech 6-2, 6-3 in the quarterfinals Friday. Turati made it two wins against No. 1 and No. 2 in back-to-back days. She topped No. 1 Shibahara 7-6 (4), 6-2 in the singles draw round of 32.

The ITA National Fall Championships event is the second out of three majors in college tennis. The ITA All-American Championships occurred last month. The final major of the season occurs in May.