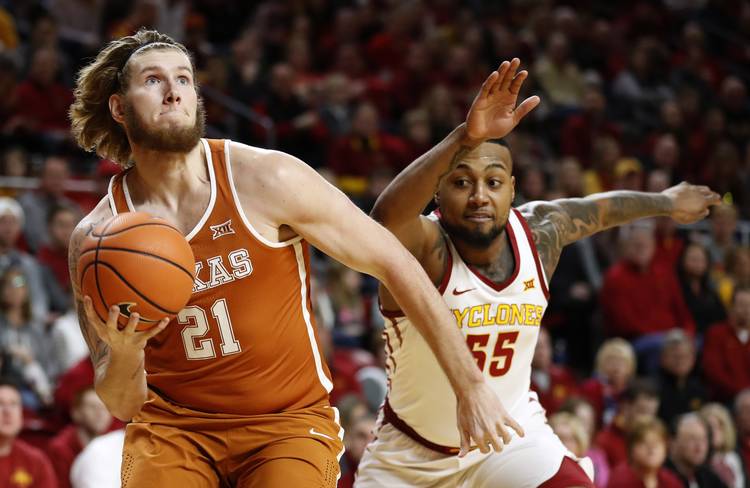 Over the next seven days Longhorns fans can catch all kinds of action on TV and radio. LaMarcus Aldridge will play in four games with the San Antonio Spurs. The former Longhorn is leading the Spurs in scoring with 22 points per game. Midweek, NBA Champion Kevin Durant will help his Warriors take on the Clippers on ESPN. Speaking of basketball, the current Longhorns travel to Waco Saturday to face the Baylor Bears at 1 p.m. The game will be televised on ESPNU. The women’s team will also play on ESPNU at 1 p.m. a day later when they face Kansas State. Football fans can catch multiple future Longhorns in action at the U.S. Army All-American Bowl on Saturday at noon on NBC.

From Alaska to Austin (and Portland in between), it’s been a long journey for Texas men’s signee Kamaka Hepa