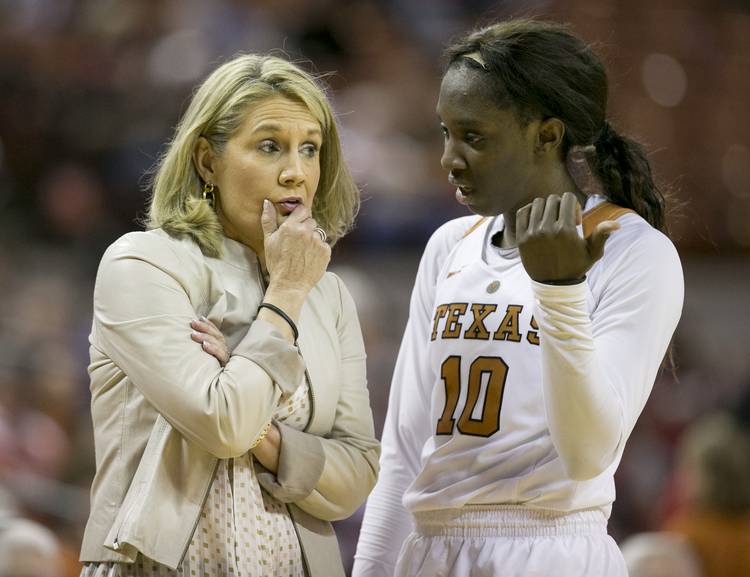 Junior guard Lashann Higgs averaged 28 points per game in Texas’ last two games, scoring a total 56, which was  recognized by the Big 12 on Monday.

Higgs was tabbed  the conference’s player of the week after consecutive victories over No. 20 Oklahoma State and Kansas State. Higgs scored a career-high 30 points in an 84-79 victory this past Wednesday against OSU, becoming the first Longhorn to score 30 in a game since Chassidy Fussell had 31 against Tennessee in 2012.

This is the second Big 12 Conference weekly honor of Higgs’ career as she was also named Big 12 freshman of the week on Nov. 30, 2015.

Also on Monday, Texas moved up a spot to No. 7 in the weekly Associated Press Top 25 poll.

The Longhorns return to action on Wednesday in a road contest against TCU. Tipoff is slated for 8 p.m.

Texas has a pair of home games on the horizon —  Kansas (Saturday) and top-ranked UConn (Monday).