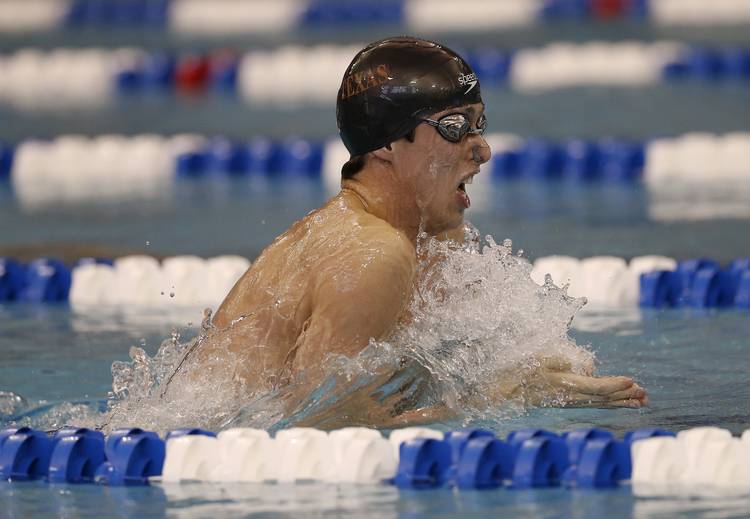 A multitude of former and current Longhorns performed well on the second day of the Arena Pro Series at the Jamail Swimming Center on Friday.

NCAA champion Clark Smith took third place in the men’s 800 freestyle. He finished the race in 8:00.70.

Claire Adams won the consolation final of the 100 backstroke. She clocked a time of 1:01.38.

Rebecca Millard qualified for the consolation final and took second with a time of 55.88.

Olivia Anderson finished third in the consolation final of the 100 breaststroke. She clocked in at 1:10.28.