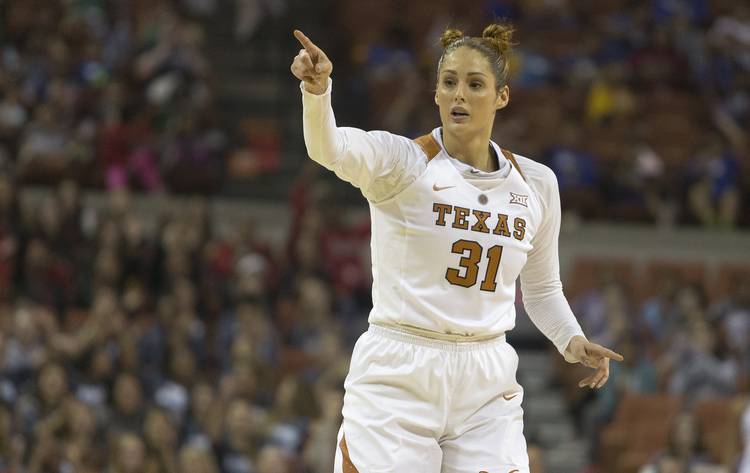 UConn remains the face of women’s basketball. Texas, though, is making strides to becoming an elite team, too.

Katie Samuelson scored 19 points and Azura Stevens 16 to lead the top-ranked Huskies to a 75-71 victory over No. 9 Texas Monday night at the Erwin Center.

The outcome was in doubt until Crystal Dangerfield hit a pair of free throws with 8.3 seconds to seal the win.

Jatarie White had 16 points for Texas. Ariel Atkins and Brooke McCarty had 14 for Texas.

Texas led by as many as 10 points in the first half but UConn rallied to take a 39-38 lead when Napheesa Collier hit a layup as time expired. With Katie Lou Samuelson going deep for UConn, the Huskies expanded their lead to 61-55 after three quarters.

Texas, though, continued to fight and trailed 65-64 on a jumper by Jordan Hosey with 5:51 to play. The Longhorns could have helped themselves at the free throw but they were only 8 of 14 from the stripe. UConn was 17 of 19

This marked the ninth time UConn and Texas have met in women’s basketball. The Huskies have a 9-0 series lead.

Texas returns to its Big 12 schedule against Texas Tech at 3 p.m. Saturday in Lubbock.