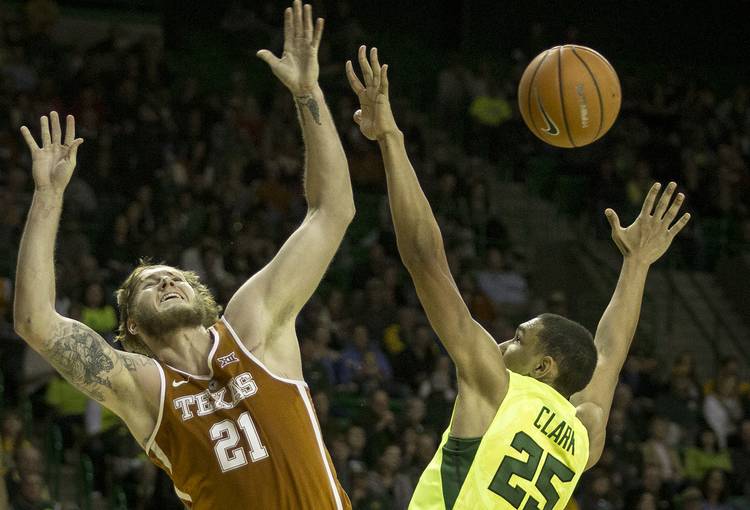 Mo Bamba’s time at Texas is finite. The talented freshman and sure-fire NBA first-round draft pick wants to experience everything college basketball offers. That includes a trip to the NCAA Tournament.

After last week’s bad loss to Kansas State, Bamba knew his group needed to pick it up against TCU on Saturday.

“It feels like if not now, when?,” Bamba said last Friday. “We don’t really quite feel like our backs are against the wall. We’re playing pretty loose and aggressive and confident in our selves. But at the same time, why wait?”

Then came Saturday’s clunker against the Horned Frogs. It was yet another bad loss. The defense was atrocious at times as TCU shot almost 55 percent and made 10 of 20 3-pointers.

Forward Dylan Osetkowski said coach Shaka Smart was “disappointed in how we played and in our effort. That’s not what Texas basketball is, but we have to change it in quick. We’ve got to continue to play with something to prove.”

Good luck trying to handicap what’ll happen Monday against Baylor (15-10, 5-7 Big 12). Coach Scott Drew’s club is coming off a thrilling upset over 10th-ranked Kansas. And the Bears have zero fear of those in burnt orange. Smart is 1-5 against Drew as UT’s coach.

Texas (15-10, 5-7 Big 12) is looking more and more like an NCAA bubble team — one that’s sliding the wrong direction, too. Smart sounds like a coach who simply doesn’t know how a team could dismantle OU at home and then turn around and lose two games in mind-boggling fashion.

“The last two teams we played, they played with a sense of desperation about them. They had to go get the game. Everybody in this league is fighting, is scrapping. What our team didn’t do well enough is honor our plan, and that’s playing with unbelievable effort.”

Texas’ defensive numbers still look good, thanks primarily to Bamba’s four blocks per game. But look deeper and there are real problems. The last three opponents have all shot 51 percent or better. The Horns’ perimeter defense has shown cracks. If opposing guards get hot from long range, like TCU’s did, Texas could be in trouble.

But a lot of mistakes can be masked with effort and hustle, two key ingredients that fueled some of UT’s biggest wins this season. It’s also the two major things lacking in last week’s losses.

“It starts with who we are,” said Smart, who is 46-45 in three seasons at Texas. “If we go out and play and bring the same level of spirit and energy we had (against TCU), it really doesn’t matter who we play in the Big 12. Everybody is good enough to beat that (Texas) team today.”

Monday’s game is the chance for the Longhorns to show what they are really all about. Is this a team that will bounce back? Or, will it continue to accept mediocrity?

TCU, Baylor, Oklahoma State and Texas are all tied for sixth place in the league standings. As crazy as it sounds, finishing third or fourth is still possible. It all depends on the Longhorns.

“These games are really, really important,” Smart said. “Every game is because the biggest thing it says are how close things are and how small the margin for error is.”