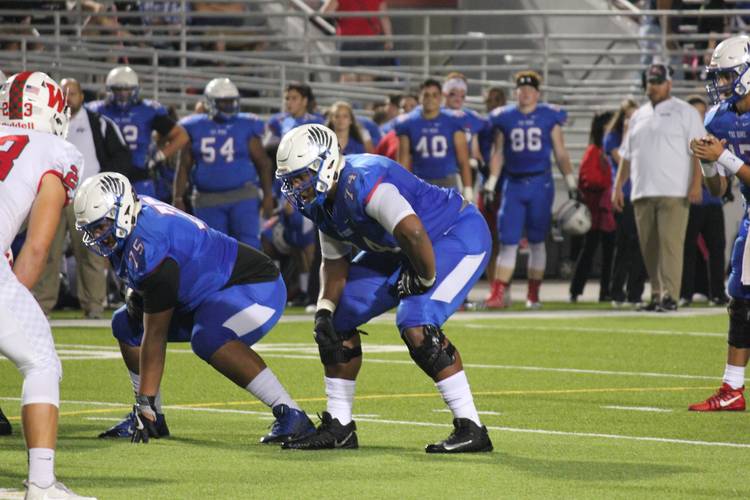 Texas is set to host junior days throughout the weekend as dozens of 2019 and 2020 targets expected to visit Austin from Friday to Sunday. Tom Herman is ready to focus on the 2019 class, holding just one commitment in the entire class. That commitment – 4-star quarterback Roschon Johnson of Port Neches-Groves – is expected to attend junior day.

Junior Day is a chance for the coaching staff to showcase the Longhorn football program to the next batch of recruits at one time. It also allows players to build bonds and start building an idea of which college works best. Rivals like Texas A&M and Oklahoma have already held junior days and hold a total of 11 combined commitments between the two schools.

The Longhorns are playing catch up, but there is plenty of time to move towards the top of the rankings with the early signing period 10 months away. Below are five offensive and defensive targets expected to attend who already hold a Texas offer, plus five 2020 prospects who are already on the Texas radar.

We also name five prospects in the 2019 class who might be close to a Texas offer.

Five 2019 prospects who could receive offers

Guided by Nolan Kingham, Texas opens its 2018 baseball season in the win column