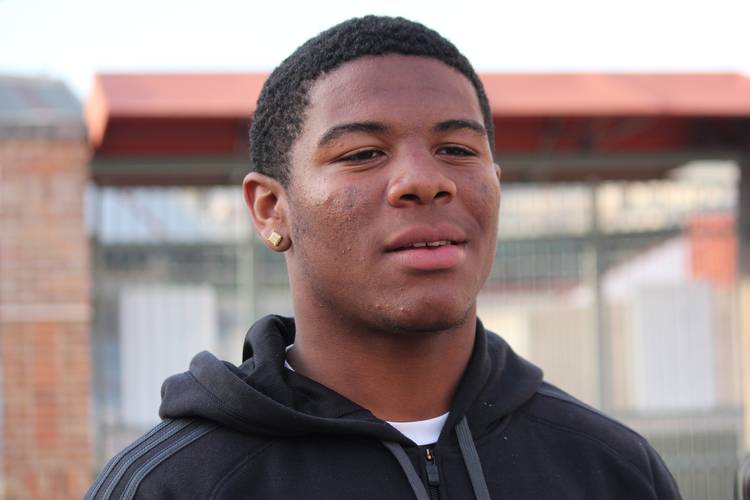 Texas added a trio of linebackers in the 2018 class and it’s likely the Longhorns attempt to sign a similar group in 2019. The Longhorns added an instant-impact middle linebacker with IMG Academy (Fla.) 4-star Ayodele Adeoye, who enrolled early and is on campus. Texas also added 3-star outside linebacker Byron Hobbs of Fort Worth Eastern Hills.

Joseph Ossai, categorized as a 4-star defensive end by recruiting services, will be considered an outside linebacker at Texas due to the system employed by defensive coordinator Todd Orlando. There targets like NaNa Osafo-Mensah and David Ugwoegbu fit that bill, but were included in the defensive line section of the recruiting board series. Ossai was a major recruiting win for Texas over Texas A&M late in the 2018 cycle.

Current linebackers like Gary Johnson, Anthony Wheeler, Edwin Freeman and Breckyn Hager will depart before the arrival of the 2019 class, leaving unproven talents like Marqez Bimage, DeMarco Boyd and Jeffrey McCulloch to compete with the 2018 and 2019 classes come the 2019 season. Competition should be fierce and snaps will be up for grabs.

The only in-state inside linebacker with a UT offer is David Gbenda, a 4-star linebacker from Katy Cinco Ranch. He picked up offers from nearly 10 elite programs following a strong showing and test numbers at The Opening regional in Houston. Texas, Texas A&M and TCU were among those offers and the Longhorns are the favorite entering the spring evaluation period. Gbenda is the best middle linebacker in the state this cycle.

Some love from the Longhorns💯🤘🏾🐂 pic.twitter.com/oZUIe4eR1P

The outside linebacker spots are interesting. California native De’Gabriel Floyd is real target for Texas. He took a trip specifically to Austin for an unofficial visit that included both of Texas’ junior days. His former Pop Warner coach lives in Austin and he considers him family. Floyd would provide the Longhorns a big, athletic linebacker who can play outside or inside.

The third linebacker may come from a player considered a defensive end. If Texas is unhappy with the development of its young players already on campus, look for Herman and staff to up their pursuit of JUCO product Lakia Henry. He plays for the same JUCO that produced Gary Johnson and he’s a similar player. Expect more offers at the position to be extended during the spring evaluation period.

Landing Gbenda is the key starting point for the Texas staff at linebacker. It’s hard to find modern inside linebackers and the Cinco Ranch product is the best in the state. Herman has control over the Houston area and clinching Gbenda for the 2019 cycle would put another exclamation point behind that claim. Texas is losing most of its experience at middle linebacker by the 2019 season and it needs another player to compete for snaps in the two-deep.

Landing Floyd and Gbenda would give Texas a dynamic duo of linebackers to build around in the 2019 cycle. Add in a natural defensive end who can adjust to the outside linebacker role used by Orlando as a pass rusher like Ossai and the Longhorns will have replenished the roster for the future over the past three recruiting cycles.