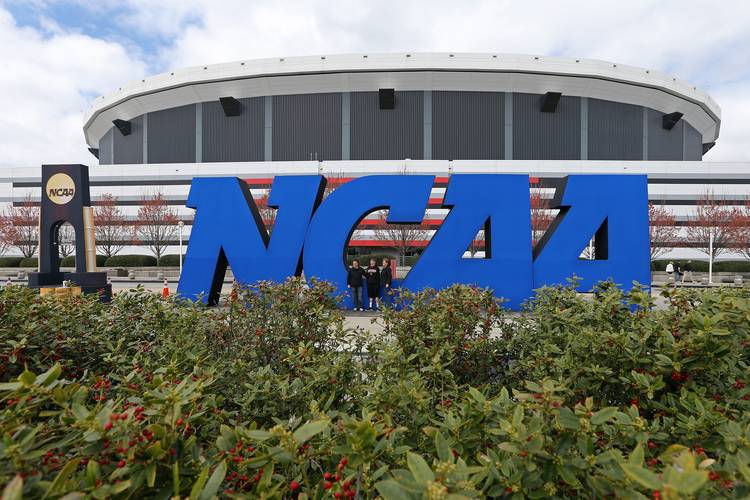 The NCAA Division I council announced the passage of two blockbuster rule changes on Wednesday that shift the power dynamic in college athletics toward the athlete.

The second major rule change applies directly to football players. Beginning this season, athletes can play up to four games without losing a year of eligibility, a boon to incoming freshmen or those who get hurt during the season.

The transfer rule will generate the most buzz, though. Historically, players who wish to transfer have been blocked from going to any school that’s on a future schedule. That’s been Texas coach Tom Herman’s policy since he became a head coach. But everything changed after Kansas State’s Bill Snyder denied former Wildcats receiver Corey Sutton’s request to transfer last summer.

Sutton gave the school a list of 35 potential options, none of which were future K-State opponents, and was still denied. The national uproar left school officials embarrassed, and the athlete was given a full release.

Under the new rule, athletes only must tell their school’s compliance director that they wish to transfer — essentially with no questions asked — and must see their names put into the NCAA’s national transfer database. After two business days, opposing coaches are free to contact that athlete. Football, men’s basketball and ice hockey athletes still must sit out one year, per NCAA transfer rules.

“There’s still a lot of parameters to be worked out, but it’s a good step where they’re going to allow a kid to transfer for whatever reason that he can put his name in that database,” Texas athletic director Chris Del Conte said.

From a practical standpoint, athletes don’t have to tell their coach anything. For example, Sam Ehlinger could lead the Longhorns to victory on a fall Saturday and then the following Wednesday, the UT compliance director could walk into Herman’s office and tell him his quarterback is leaving.

If a player puts his or her name in the database, the school is not required to renew that athlete’s scholarship, a source told the American-Statesman. So if Ehlinger, or any other player, puts their name in the transfer database, it’s most likely a point of no return.

If an athlete wants to leave the team, UT has typically supported the athlete while continuing his or her education. However, all scholarship aid is usually rescinded if the athlete leaves to go elsewhere.

Players won’t be able to put their name on the database, shop around for another school and then choose to come back, most likely.

It works in reverse, too. Herman can have Derek Chang, UT’s director of player personnel, monitoring the national database to see what names pop up, the source said.

Managing the new redshirt rule will be something that’s tricky. Should coaches allow freshmen to play four games in September and then get shelved the rest of the season? Should a freshman practice in August, September and October and then get to play in November? And what if the team makes the Big 12 championship game and the playoffs? That’s potentially three more games.

“I understand the rationale of why,” Del Conte said. “You’ve got young people wanting to play. Give people an opportunity to play.”

The rule spells the end of the medical redshirt qualifier. Previously, an athlete who plays in two or three games and gets hurt can apply for a medical redshirt waiver to gain back that lost year of eligibility.

Herman has said previously it’s his belief athletes should get to play five years without any restrictions. NCAA rules grant athletes five years of eligibility but can only play in four.