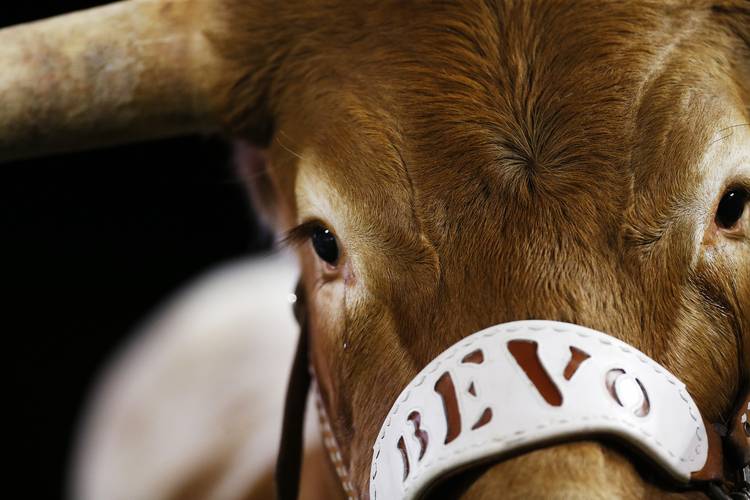 The 9th-ranked Longhorns host Baylor on Saturday. The eyes of Texas will be upon …

Hurd leads the Big 12 with 42 receptions. He’s averaging 13.1 yards per catch and has scored five total touchdowns. The senior sat out last season after transferring from Tennessee, where he played running back. He arrived at Tennessee in 2014 as a four-star running back; he became the first Volunteers sophomore to rush for 1,000 yards. But he’s thriving at Baylor as a wide receiver.

Ingram is still looking for his first start, but the freshman guided the Longhorns’ ground game last week with 86 rushing yards. He logged a career-high 13 carries in the 48-45 win over Oklahoma. Ingram leads UT with his 6.2 yards-per-carry average, but Texas is still looking for its first 100-yard performance from a running back since the second week of the 2017 season.

Almost a month removed from winning the Big 12’s defensive player of the week award, Johnson is the Longhorns’ second-leading tackler with 35 stops. He has 6.5 tackles for loss. In last year’s 38-7 win at Baylor, Malik Jefferson produced eight tackles and 1.5 sacks from Johnson’s rover linebacker position. Will Johnson replicate or better those numbers?

This weekend is a homecoming for Lynch, who was an All-Central Texas defensive lineman and punter at Round Rock. The sophomore has compiled 20 tackles, four sacks and five quarterback hurries for a Bears defense that’s allowing 32.3 points per game. Among Big 12 defenders, only Oklahoma State’s Jordan Brailford (8) and Kansas State’s Reggie Walker (4.5) have more sacks than Lynch.