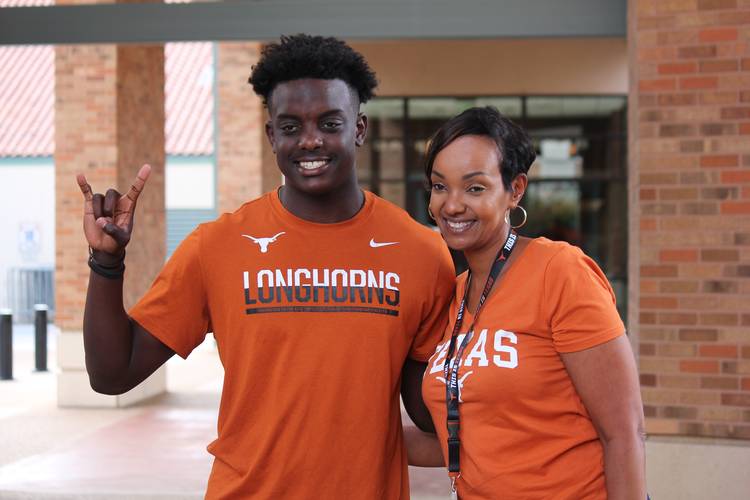 Scouting report: Mpagi is a project with a high upside off the edge as a pass rusher. He’ll need time in the weight room before he’s anything more than a pass-rushing specialist. Mpagi will remind some Longhorn fans of 2018 signee Joseph Ossai. Mpgai is long and quick off the line of scrimmage. The tools are there for him to succeed at his dream school, but even Mpagi says he must become more consistent as a competitor at Texas.

Mpagi’s father went to Texas and his sister ran track at UT before she transferred to Rice. Mpagi is a three-star prospect with plenty of potential. The 6-4, 224-pound end was a late bloomer on the football field. He only played half of his sophomore season on varsity after starting the year on junior varsity. He became a first-team all-district selection as a junior when he finished the 2017 season with 33 tackles and nine sacks.