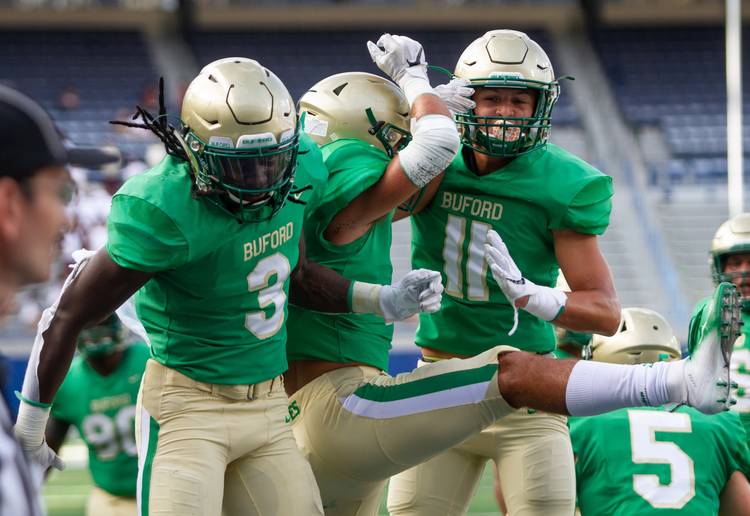 Scouting report: Brown plays for the best football program in Georgia and finished his senior season with 1,876 yards and 29 touchdowns after waiting his turn in the backfield behind older college prospects like Christian Turner and Anthony Grant. Brown is a shift running back who can get downhill to earn the tough yardage.

The Longhorns need immediate depth at running back with Keaontay Ingram the only real reliable player returning at the position, but it’s unclear whether Brown can return to football, much less contribute in 2019, after undergoing surgery to remove a blood clot on his brain.

Brown is the No. 13-ranked running back in the entire 2019 class because of his versatile skill set. He’s a big-bodied running back who invites contact and is rarely brought down on first contact or by one tackler. His balance is amazing, which is aided by his shorter frame.

Meet the Longhorns: Kenyatta Watson II not afraid of competition at defensive back