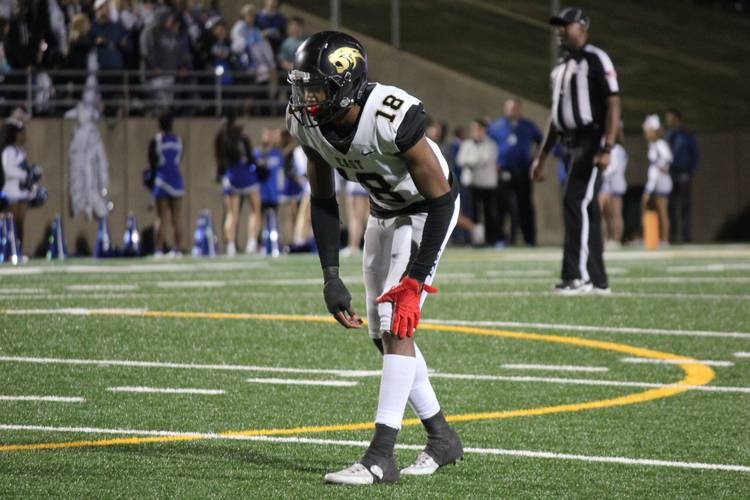 Scouting report: Owens is a long, fast safety with range. He also packs a punch in run support and as an enforcer in the secondary. It’s his pure athleticism combined with his frame that made the Texas defensive coaches intrigued after watching Owens at camp. He’s raw as a player, but possesses the right skill set to play in Texas’ defense if his talent is harnessed and allowed time to develop.