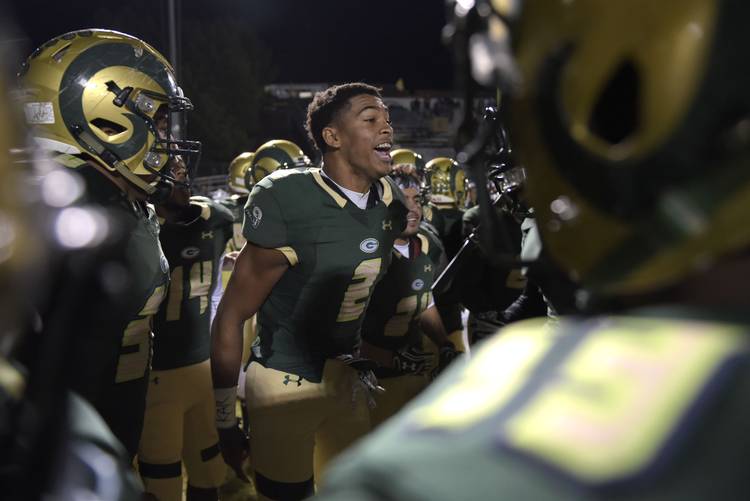 Scouting report: Watson began his recruiting process in 2017 with an early commitment to Jimbo Fisher and Florida State. He picked up an offer from the Longhorns on Nov. 14 and immediately placed Texas among his top schools. The 6-2, 187-pound prospect was viewed as a safety by most and provides versatility in the secondary due to his ability to play multiple positions.

Watson is a similar player to 2018 signee Caden Sterns. Both were considered safeties whom Texas recruited as cornerbacks, and both can transition back to safety if cornerback doesn’t work out at the collegiate level. Watson is a physical player who excels as a center fielder in the defensive backfield. He’s shown the ability to cover ground and isn’t afraid to stick his nose in traffic against the run.

His frame is intriguing at cornerback because of his long arms and tall frame. Watson can handle bigger receivers and move into the nickel against big packages to blitz or cover tight ends in the slot. Big 12 offenses utilize different packages to create mismatches and he is the type of defender who can shadow size mismatches in the passing game.

His future position doesn’t matter. Watson will find his spot once on campus. He’s a play maker with football instincts and a high on-field IQ. Watson is a polished prep player from a football factory at Grayson High in Loganville. He faces top competition every day in practice. His father is also a football coach.