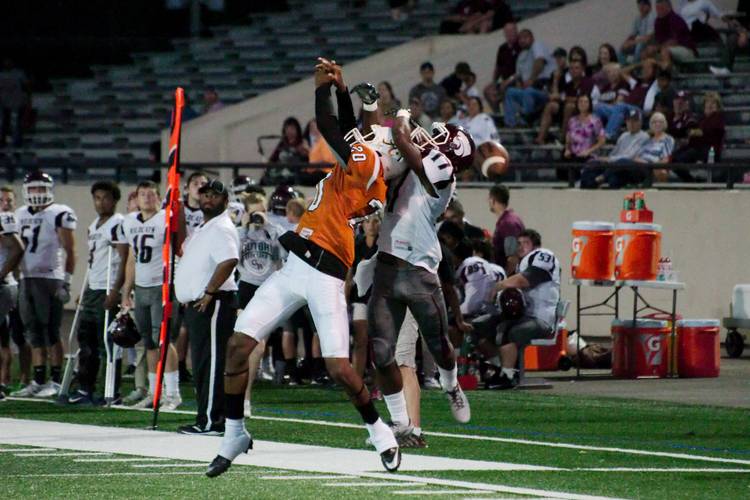 Scouting report: Caldwell is the new-age cornerback who looks like a safety and runs like a wide receiver. He enjoys playing man-to-man coverage and is quickly improving his technique as he gains experience at the position. is an excellent athlete with make-up speed and the length to give wide receivers issue at the line of scrimmage. Caldwell is still growing as a player and his best football is in front of him. The skills and natural athleticism is enough to make him elite once he becomes a polished prospect.

He flips his hips well for a tall cornerback and does a good job identifying and playing the football once he’s in the air. He’s an in-your-face cornerback with the swagger and attitude needed at the position. Caldwell is a fast, athletic player is yet to scratch his potential. He may not be as college-ready as Watson, but he possesses the same upside because of Caldwell’s frame and speed. Safety is also a possible position for Caldwell.

Caldwell missed all but one game as a senior with a labrum injury.