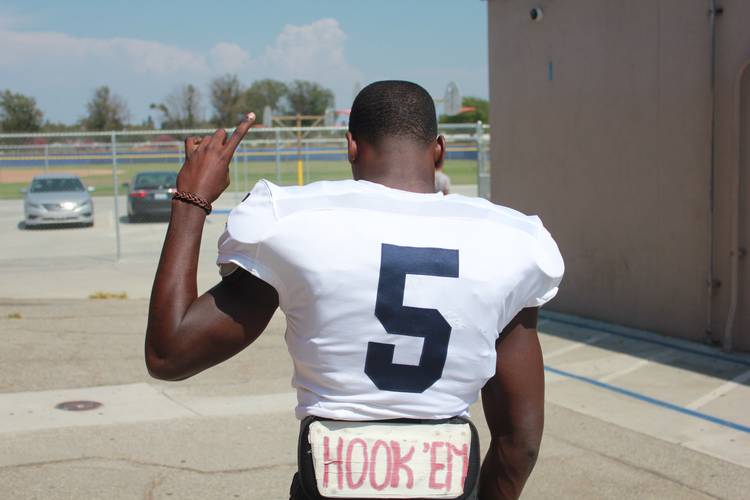 Scouting report: Adimora is a playmaker at safety who excels on both sides of the football for Mayfair. He’ll focus on safety in college where his combination of size and athleticism make for a high ceiling as a prospect. He’s also a physical presence who can roam the middle of the field and help against the run game. Versatile safeties are needed in the Big 12 and Adimora will fit well into a safeties group that is loaded with talent after the 2018 recruiting class.

It’s unlikely Texas needs Adimora to contribute at safety as a true freshman if players like BJ Foster and Caden Sterns pan out. That doesn’t mean snaps aren’t available if Adimora proves himself to useful to leave on the bench, especially with new rules allowing programs to play true freshman for four games without losing eligibility. Adimora is a potential ace on special teams early in his career with a shot at logging snaps on the two-deep early in his career.