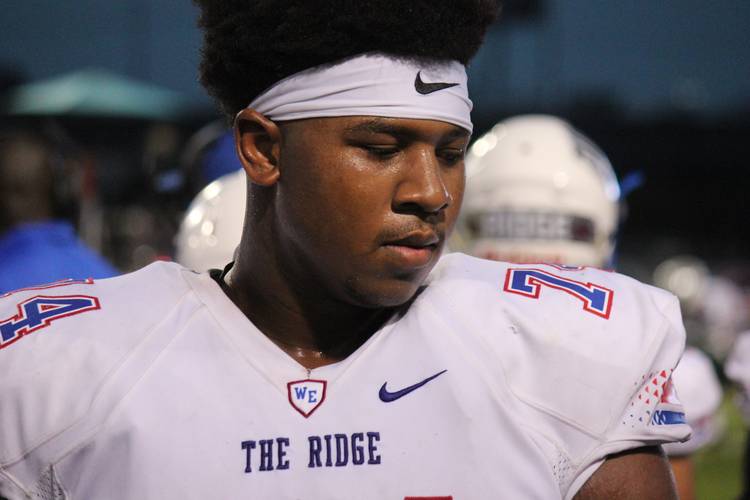 Scouting report: Johnson possesses an NFL frame and the athleticism to become a dominant force and an anchor at left tackle. He’s surprisingly quick for a player his size and does a good job staying balanced against edge rushers. Johnson possesses quick hands and good footwork for a prep prospect. He was a first-team all-district selection as a junior after earning second-team honors during his sophomore season.

He’s already started a lot of games in high school against some of the best competition in the Houston-area, including during practice when he faced Ossai each day. That experience at the Class 6A level should help him adapt to the difference between high school defensive ends and the ones he’ll face in the Big 12.

It’s hard for offensive tackles to make an impact in their first season as collegiate athletes because of the difference in speed and strength in the college game. Johnson won’t be immune to that difficulty. Some players do, like former Longhorn Connor Williams, and Texas might need Johnson to compete for starting snaps, or at least in the two-deep, once he steps on campus. Improving the talent and depth on the offensive line is the No. 1 priority for Herman.