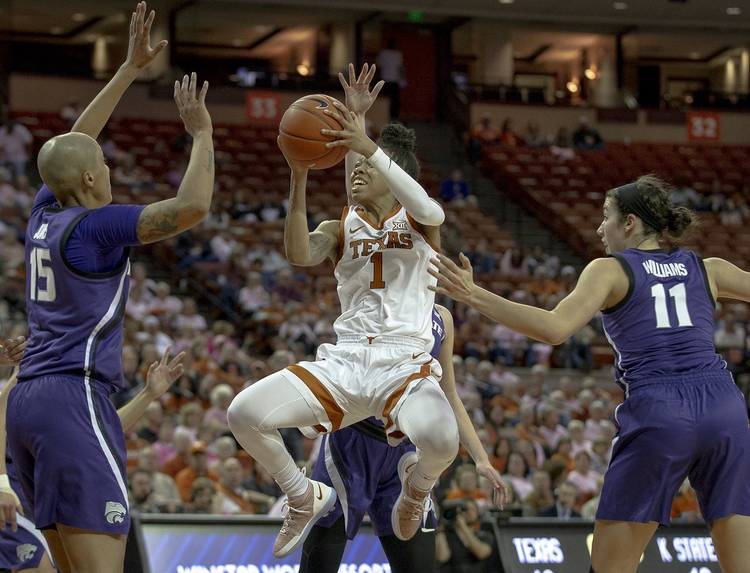 Mike Carey will not be a happy basketball coach if West Virginia is left out of the NCAA women’s basketball tournament.

The only Big 12 locks to be selected Monday night are Baylor, Iowa State and Texas. Kansas State is probably in. West Virginia and TCU had fine seasons, too, but there is no guarantee the conference will get more than four teams into the 64-team field.

And that rankles Big 12 coaches who believe their league does not get enough national respect.

West Virginia boasts a 20-10 record, 11-7 in the Big 12. According to the Ratings Percentage Index used by the NCAA selection committee, the Big 12 ranks as the third-toughest conference in the country. Only the Southeastern and Pac-12 conference rank higher.

“Let me put it this way,” Carey said. “If a team on the men’s side in the Big 12 won 11 games and didn’t get in the NCAA, you would all picket. There would be a picket. Basketball would be shut down. Only on the women’s side could something like that happen. … You win 11 games and finish fourth in the league and you’re the third-ranked RPI league in the country, you should be in the NCAA Tournament. If we’re not, there is a big problem with the selection.”

Texas’ Karen Aston was among a large block of Big 12 coaches who have lobbied for six league teams to make the field. She made a case for TCU after the Longhorns eliminated the Horned Frogs 66-64 in the second round of the Big 12 Tournament last week in Oklahoma City.

TCU coach Raegan Pebley thought a victory might have given her team an extra push into the NCAAs. A two-point loss against a Texas team that has been in the AP Top 25 poll all year should not keep them out, she said.

“This is a tough league to play in,” said Pebley, whose team is 20-10, 10-8 in the Big 12. She correctly noted that the Big 12 is the only Power 5 conference where every team plays each other twice.

“I know I’m biased but I think that we’re still a good resumé-built team for the NCAA committee to consider,” she added. “You know, a couple of possessions (against Texas) and it could have gone a different way. Are those couple of possessions going to be the difference in us being in or out.”

As top four seeds, Baylor and Iowa State would play host to first- and second-round NCAA Tournament games. Perhaps no coach will benefit more from being at home than Iowa State, which averaged 9,953 fans in 18 home games. Fennelly predicted a pair of sellouts at 14,900-seat Hilton Coliseum if the Cyclones play host.

“The thing I get most from former players is how they wish they could have played one more game at home,” Fennelly said. “March Madness is fun and games right now. It’s helped us get through the winter.”