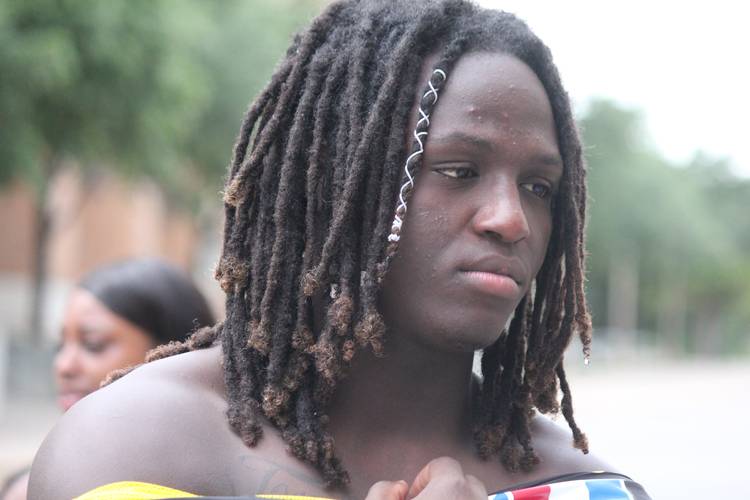 As the coaching staff switches its full attention to 2021, we wrap up our look at where the Longhorns stand at each position, ending with wide receivers and tight ends. We’ve broken down the outlooks at quarterback, running back, defensive line, linebacker and defensive back in previous editions of The Dotted Line.

Texas has a young and talented core of wide receivers. Eagles and Smith are expected starters while young players like Washington and Moore will battle for snaps. The X-factor is Whittington, a five-star signee from 2019 who missed his freshman season due to injury.

The Longhorns signed three receivers in the 2020 class. Omeire, a 6-4 target, is already on campus. Dixon and Harrison are likely slot guys who should get time to develop and watch behind Smith and Whittington. Dixon is the younger brother of UT running back Keaontay Ingram.

Texas prefers three wide receiver sets, so the position will always be a recruiting need. The youth at the position and the three 2020 signees allows Texas to focus on quality instead of quantity. Texas lost an early 2021 commitment from Davis, a four-star from Dallas Skyline, but the Longhorns remain in the mix for him. Bowman is considered an athlete, but his ability as a wide receiver makes me believe he winds up on the offensive side of the ball.

The Longhorns would love to add Davis back to the fold along with a pair of outside receivers like the Green twins from Allen.

Texas is in good shape at tight end if Brewer can return from injury and Epps, a former wide receiver, takes to the position change. Epps gives the Longhorns a 6-6 target with wide receiver skills. He’ll need to add weight and strength to stay on the field as a blocker. Brewer is a three-down tight end who can make an impact when healthy.

There is youth in the tight ends room with Wiley and Liebrock, the two 2019 signees. Wiley developed into a dominant blocker at the tight end position as a freshman. The former Temple quarterback must add a pass catching dimension to his game to rise up the depth chart. Liebrock was a four-star recruit.

Texas didn’t sign a true tight end in 2020. Hullaby played running back and quarterback in high school and has described his future role at UT as a Swiss army knife-type weapon that includes time at tight end and H-back. He’ll likely redshirt.

The Longhorns need at least two tight ends in this cycle and were at that number until McRee decommitted earlier this month. Davis is listed as an athlete because he plays prep quarterback and spent time at wide receiver, but he should grow into a true tight end as his body naturally fills out in the weight room.